The experienced Argentinian has been hired after Egypt's national football team was left coachless for several months. Here's what you need to know about him... 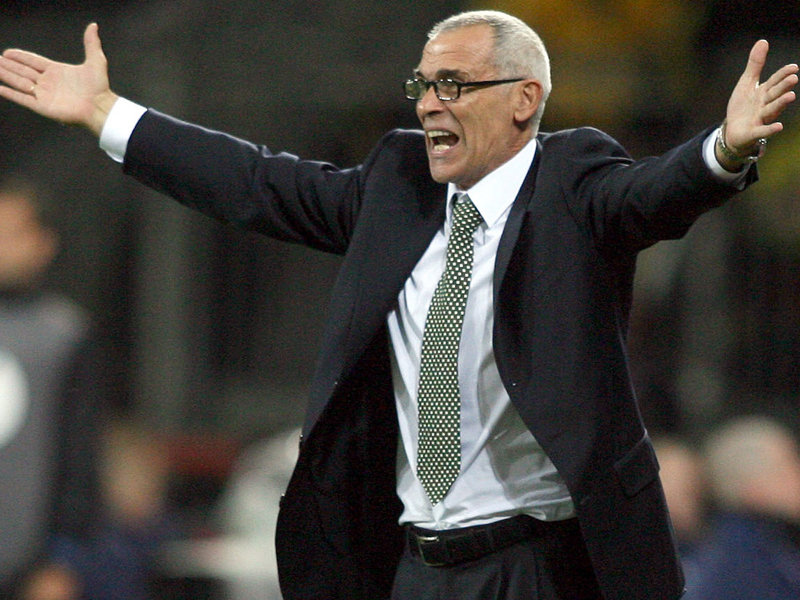 For months, Egypt has been speculating on who will be charged with the seemingly impossible task of leading the Pharaohs back to the FIFA World Cup. Recently, rumours circulated claiming a shortlist of five potential candidates for coaching the national team, however the Football Association didn’t end up picking any of them, choosing instead to hire Argentine Hector Cuper.

The removal of Shawki Gharib’s for miserably failing to lead the Pharaohs to the African Nations Cup for the third time in a row, left Egypt’s national team coachless since November, 2014. Finally finding new leadership “The Egypt FA board announces after a meeting held by his president Gamal Allam appointing Argentinean Hector Cuper to coach our football national team,” the ruling body said on its website (www.efa.com).

Shortly after the news was announced online a press conference was held to announce the details of the deal reached. "We have reached an agreement to appoint Cuper as the national team coach. Cuper will get $50,000 per month," FA spokesman Azmy Megahed said. It isn’t exactly clear how long the contract will run, however, at the press conference FA board member Mahmoud El-Shamy hints that "the coach's contract will be cancelled should he fail to guide the national team to the 2018 World Cup."

Considering it has been 25 years since Egypt’s last appearance at the World Cup, the Argentine coach will definitely be challenged if he hopes to keep his job. Assisting him on the bench the FA has also appointed former Zamalek player Osama Nabih as assistant coach and Ahmed Nagi as goalie coach, with two more assistant to be appointed at a later date.

The decision to enlist Cuper helps was a last minute choice after candidates that were shortlisted failed to work out financially. Coming at somewhat of a bargain, Cuper has been charge of heavyweight teams like Valencia, Inter Milan, Mallorca, Real Betis, and Georgia’s national team. Over his tenure, Cuper has built the reputation of leading teams to runner-up positions, most notably taking underdogs Valencia to the UEFA Champions League final two years in row. Unfortunately, he lost both finals, however, considering that his contract is not calling for Egypt to win the World Cup, his experience should hopefully be enough to help the Pharaohs make the tournament that has been alluding them for a quarter of a century. 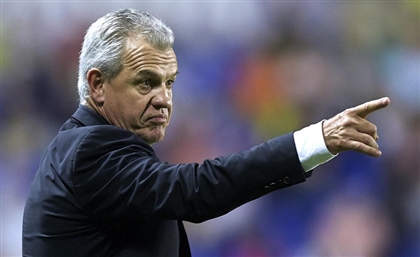 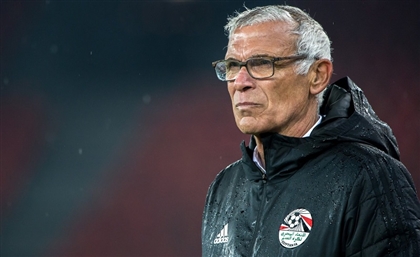 The Argentinian is pretty high-up in the overall rankings, too. [...] 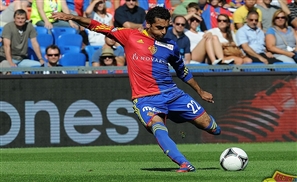