Autistic Child Allegedly Molested at A School in Maadi

Ministry of Education launches an investigation into allegations of child molestation at a Maadi school after a mother's plea for justice. 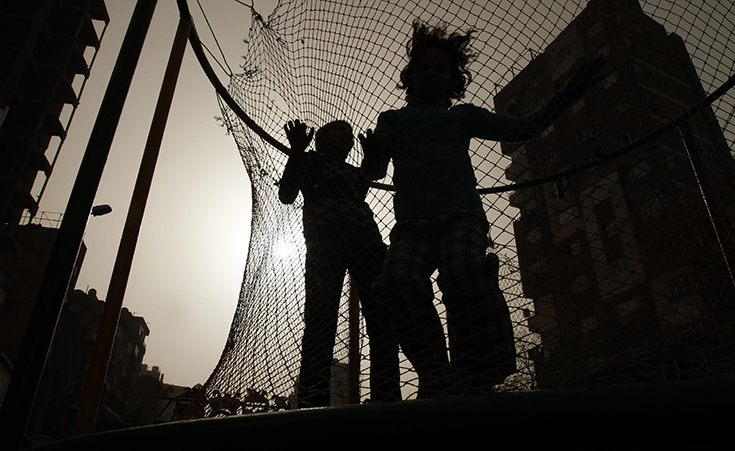 Ahmed, a student at an international school in Maadi, went home the day he was sexually assaulted with severe bleeding. In a phone interview with TV host Wael El Ibrashy, his mother claims that she rushed him to the hospital where the doctor told her what that her son had been raped by an adult. However, her son's acute autism prevented him from divulged the identity of his rapist.


According to Sada El Balad, the ministry of education has launched an investigation into the incident and has determined - based on preliminary results - that the school is owned by a Muslim Brotherhood-affiliated group. 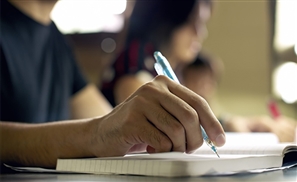 The Ministry of Education says Egyptian students are filing for score appeals after [...] 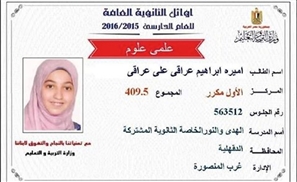 Amira Iraqi is being denied national honour because of her father's political [...] 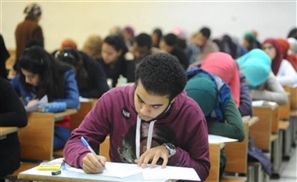 Thanawiyya Amma results are out and some parents are going to be upset. [...] 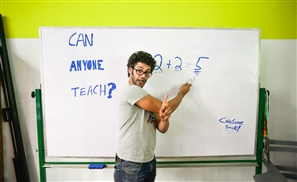 We take a deeper look at the hiring process and lives of foreign teachers at [...]
Week Month Year