Egypt is doing something right. 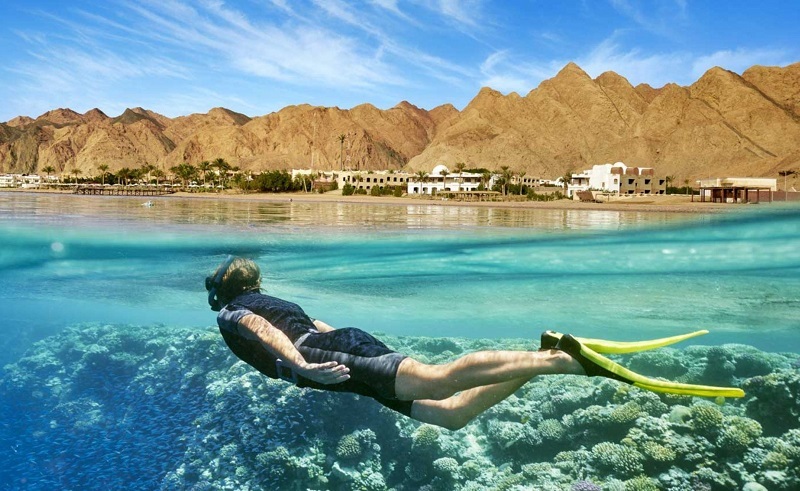 According to a Bloomberg report, number of tourists arriving to Egypt in 2018 has soared 40% from the previous year, further solidifying the recovery of Egypt's tourism sector, which has witnessed a crisis in the wake of the 2011 revolution and the subsequent turmoil in the country.

The exact number of tourists landing in Egypt is forecasted to reach 8 million this year, which is still short 6 million from the peak year for the industry in Egypt, 2010, when tourists have reached a staggering 14 million.

“We expect that by the end of 2018 we will not be at the levels that we’ve seen in 2010, but we are approaching that,” Rania Al-Mashat told Bloomberg TV. “The rebound is quite steep and we’re trying to put the industry on a competitive base compared to our peers.”

According to Al Mashat, tourism accounts for over 20% of Egypt's economic output, making it a vital sector for the Egyptian economy as a whole. 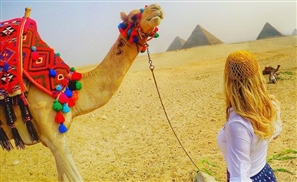 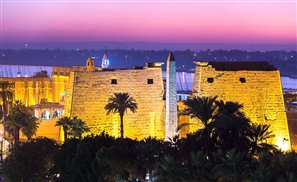 The 5th Global Summit on City Tourism will see tourism officials and professionals [...] 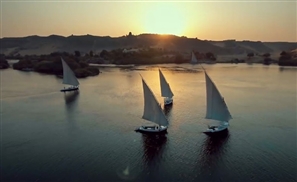 Another day, another #ThisIsEgypt video to feast your eyes on – except this one is [...] 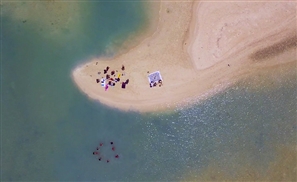 The Red Sea never looked so magical as when captured by Nader Makram, an Egyptian [...]
Week Month Year