A bridge has collapsed in the Cairo district of Al-Marg, killing one and injuring scores. 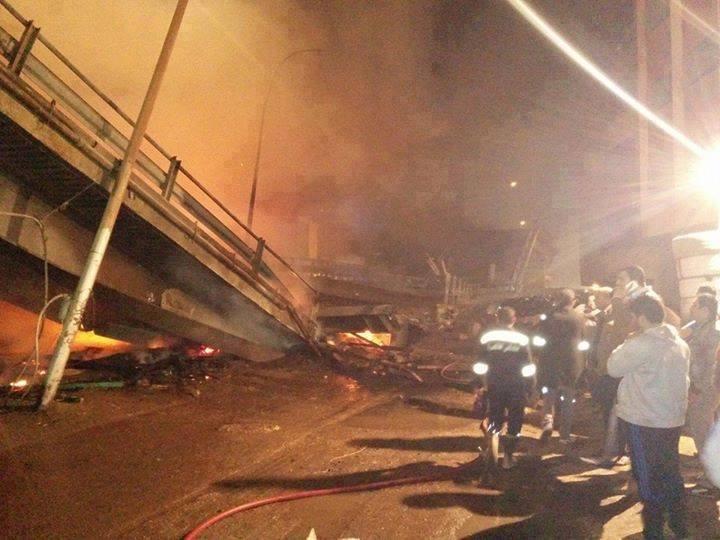 MENA is reporting that early on Tuesday morning, part of the Al-Sheikh Mansour bridge collapsed killing one rescue worker, and injuring several others. The incident occurred after a fire broke out in the shacks below the bridge in the Al-Marg district. As the fire grew, it led to gas cylinders exploding resulting in a section of the bridge collapsing. In the chaos, rescue workers scrambled to help which led to one of them dying, and another trapped under rubble.

The partial collapse has led to the closure of four metro stations due to concerns that bridge might fall onto to the tracks below. There is no telling quite when they will reopen, but perhaps this incident may lead to the government realising that Egyptians' concerns of decaying infrastructure are serious and requires decisive action to avoid future tragedies. 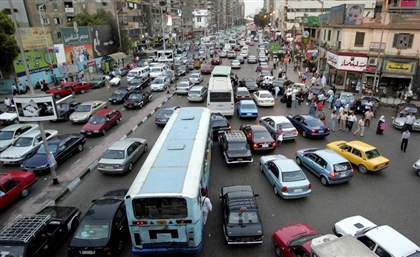 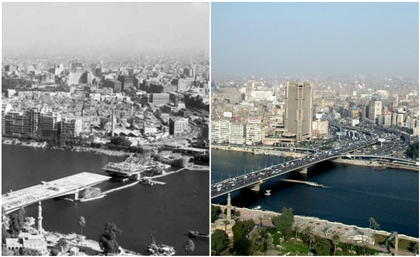 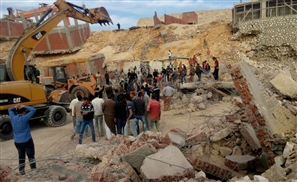