The 39th and biggest edition of the festival launches this Tuesday. 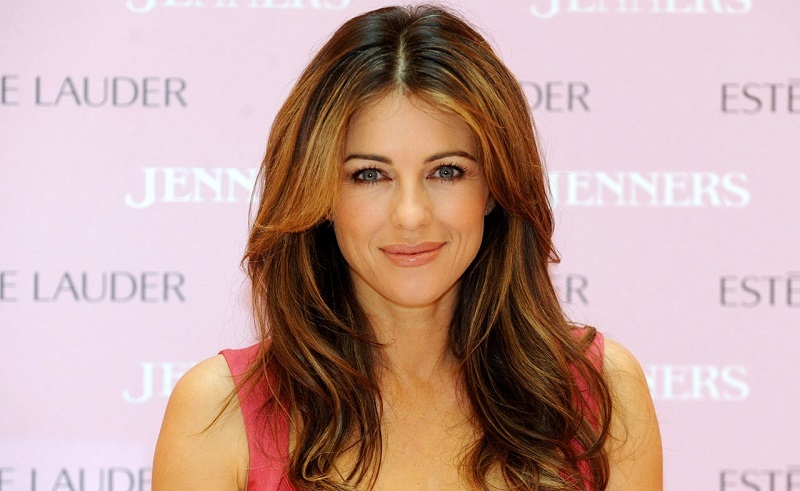 As the festivities of the 39th edition of the prestigious Cairo Film Festival quickly approach, it was revealed that famed British actress and model Elizabeth Hurley will be walking the red carpet as the guest of honour of the festival's opening ceremony this Tuesday.

The Austin Powers starlet rose to fame in the 1980s as the face of Estée Lauder cosmetics, before landing her first film role in 1987. Hurley has since risen to global fame, with one of her most successful and recognisable characters being the (hottest ever) devil in the 2000 Hollywood blockbuster Bedazzled.

Cairo Film Festival is Egypt's and the region's oldest running film festival. After its first edition in 1976, the festival has grown exponentially to become a destination for celebrities worldwide, with the iconic Idris Elba making an appearance on last year's red carpet.