After the Justice Minister Mahmoud Saber resigned over his controversial statement that the sons of garbage men can never be judges, the UK's Ambassador in Cairo wins at life with a simple tweet. 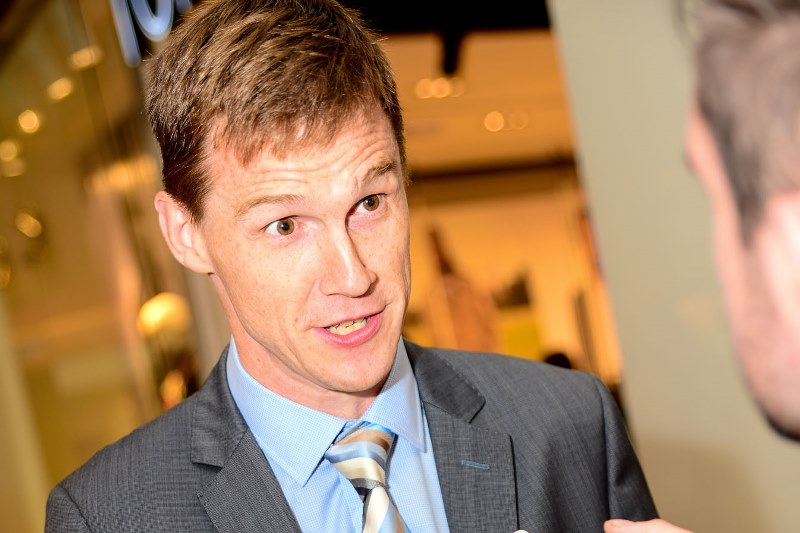 Egypt was up in arms earlier this week after now ex-Justice Minister made the flippant and offensive comment that the children of garbage collectors can never be judges because "He has to have been brought up in a suitable environment...[a] respectable background," he was quick to submit his resignation. However, the controversy continues to spill over and while the Head of the Garbage Collectors Syndicate bravely responded with “A garbage collector’s son can be smarter than yours and he would never be ashamed of his father,” the British Ambassador in Egypt John Casson gave perhaps the sassiest response to the whole furor with a a single tweet:

Written in colloquial Egyptian Arabic, the tweet translates to "Do you want to work at the British Embassy? We welcome everyone and we welcome the garbage collector's son."

#Winning. For our interview with John Casson, click here. 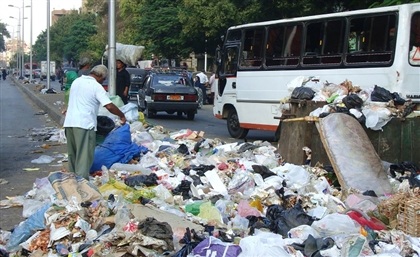 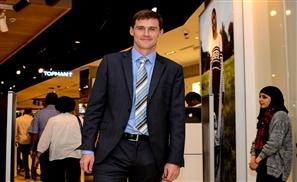 After last week's tweet, calling out the ex-justice minister on his outlandish [...] 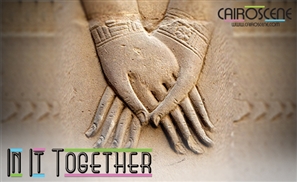 In it Together: Cleaning Cairo

In the first of CairoScene reporter Eihab Boraie's social experiments on the [...] 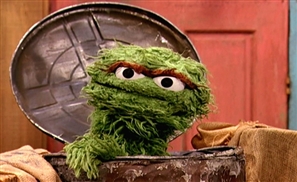 A new government campaign encourages Egyptians to recycle by showing how waste can [...]
Week Month Year