Previous Post
Video: This Woman Is Changing Public Perception of What It Means to Be a Little Person in Egypt
Next Post
Video: White People Dance to Egyptian Shaabi Music in New York City and It’s Hilarious

The English boy band is going to perform at a private event in Cairo this weekend. 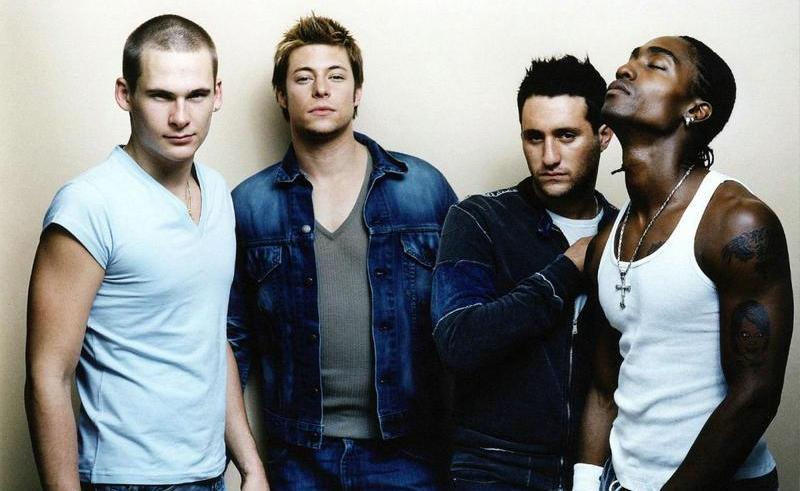 Anyone who grew up in the early years of the millennium can basically recite every word the band Blue ever sang and every reenact every move from every video they ever made. In fact, we're going to go out on a limb and claim it was one of the most successful and famous western boy bands in Egypt and the world during that era. So it's only natural that when we received news of the band touching down in Cairo this Saturday to perform at a private event, brought by the upscale event planning agency Beyond Entertainment, we were beyond excited (see what we did there?).

The extraordinary event will be in celebration of the launch of Samsung's latest technological innovation Galaxy S8, which took place at the Nile Ritz-Carlton a couple of weeks ago. The agency, which has a record of hosting numerous prestigious events all around Egypt, is keeping the details of the event on the hush hush because it is an exclusive event to which access is restricted to a list of invitees. Sadsies.

Stay tuned though to our exclusive coverage of the one-of-a-kind party on Saturday. Jealous yet? 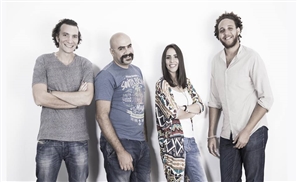