While cheerleaders were notably absent, the Egyptian team still looked awesome and their captain gave a movie-style motivational speech. 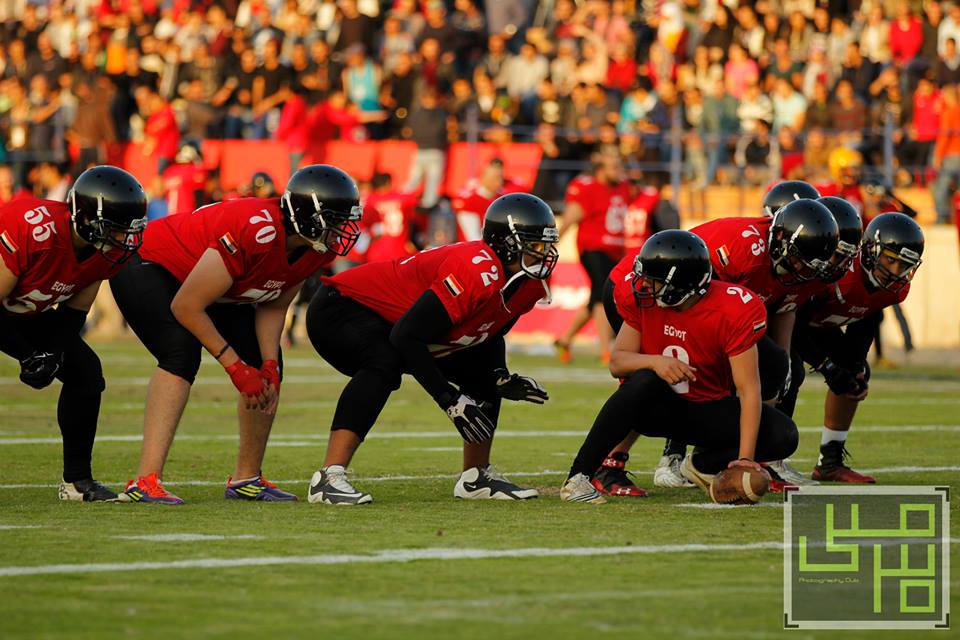 It was Egypt's first competitive game and they faced Morocco, eventually losing out 26-6. The defeat means the national team will miss out on playing in the 2015 World Championship in Stockholm. Nevertheless, it's quite an incredible feat to have gotten this far considering the sport was pretty much non-existent previously; maybe they just needed some cheerleaders too to spur them on. Check out shots from the match below and video of a half time Al Pacino style Any Given Sunday speech courtesy of the GUC Eagles and 35 Milli. 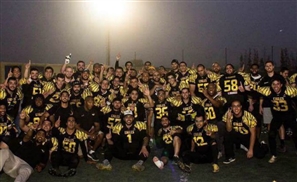 The GUC Eagles claim the throne as the Egyptian Bowl winners for the second [...] 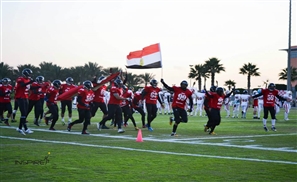 A Look Inside American Football in Egypt

A short documentary by the GUC Eagles American Football gives an interesting look [...] 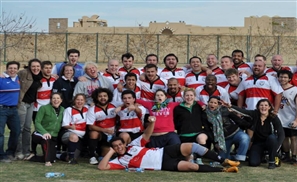 If you're looking for an action-packed way to get fit and make friends, look no [...]
Week Month Year