CIFF will also be only the second African festival to sign this pledge. 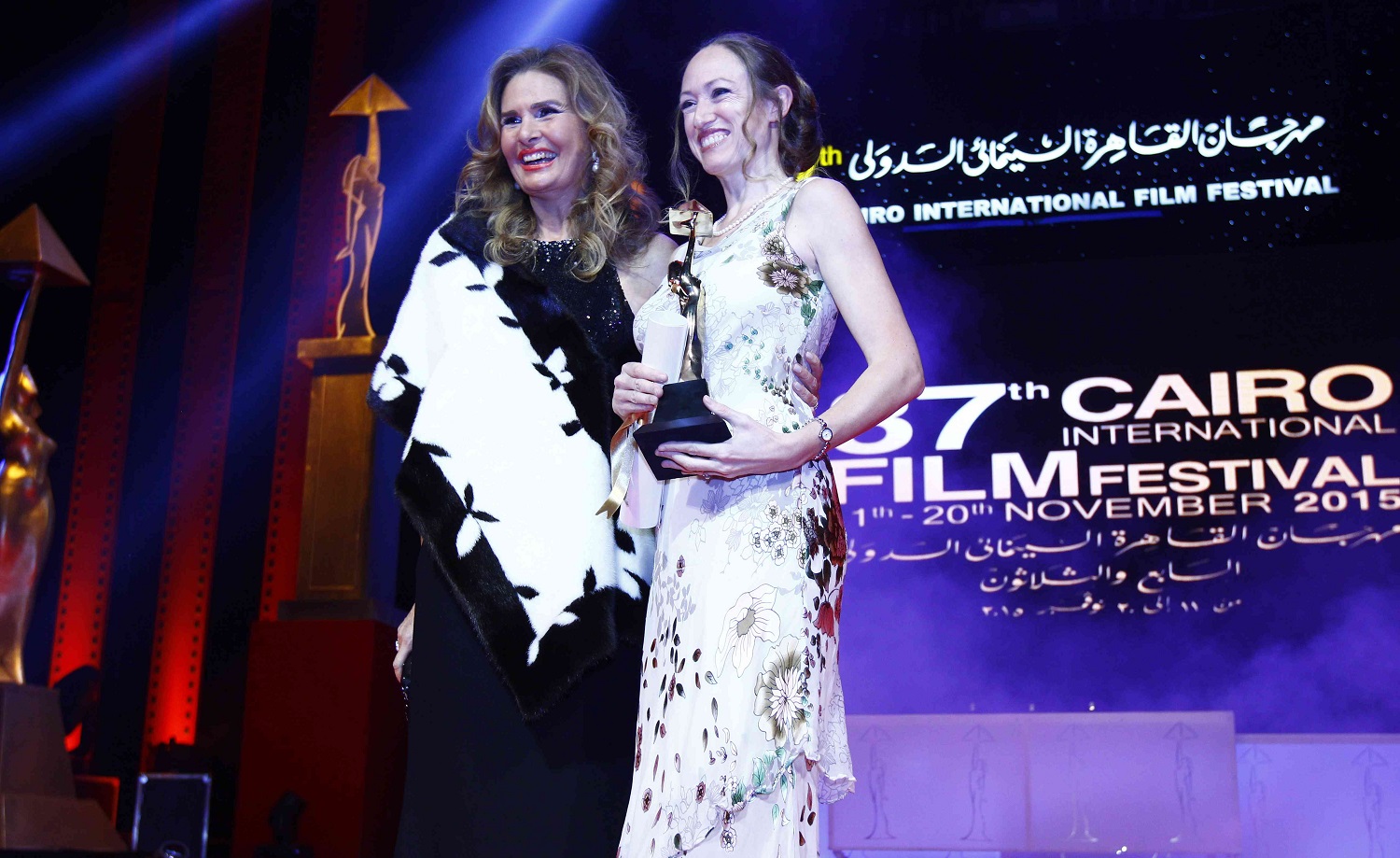 The Cairo International Film Festival (CIFF) has just become the first Arab film festival to sign the 5050x2020 gender equality charter that was initially launched at the Cannes Film Festival in 2018. Under said pledge, festivals commit to recording the genders of filmmakers and key crew involved in all submissions, while being more transparent in selection processes and publicly listing committee members.

The signing of the pledge will take place at the gala screening of Saudi Arabian fantasy drama, Scales, by filmmaker Shahad Ameen, which had its premiere in Venice Critic’s Week in September. The film will also be participating in CIFF’s Horizons of New Arab Cinema Competition during this year’s festival, running between November 20th and 29th.

This also makes CIFF the second African film festival to hop on board the inclusive wagon, next to the Durban Film Festival in South Africa.