Ten teams of Cairo’s most creative environmental entrepreneurs will battle for prizes and glory in a hackathon sponsored by the British Embassy and one of Cairo's biggest names in the startup arena. 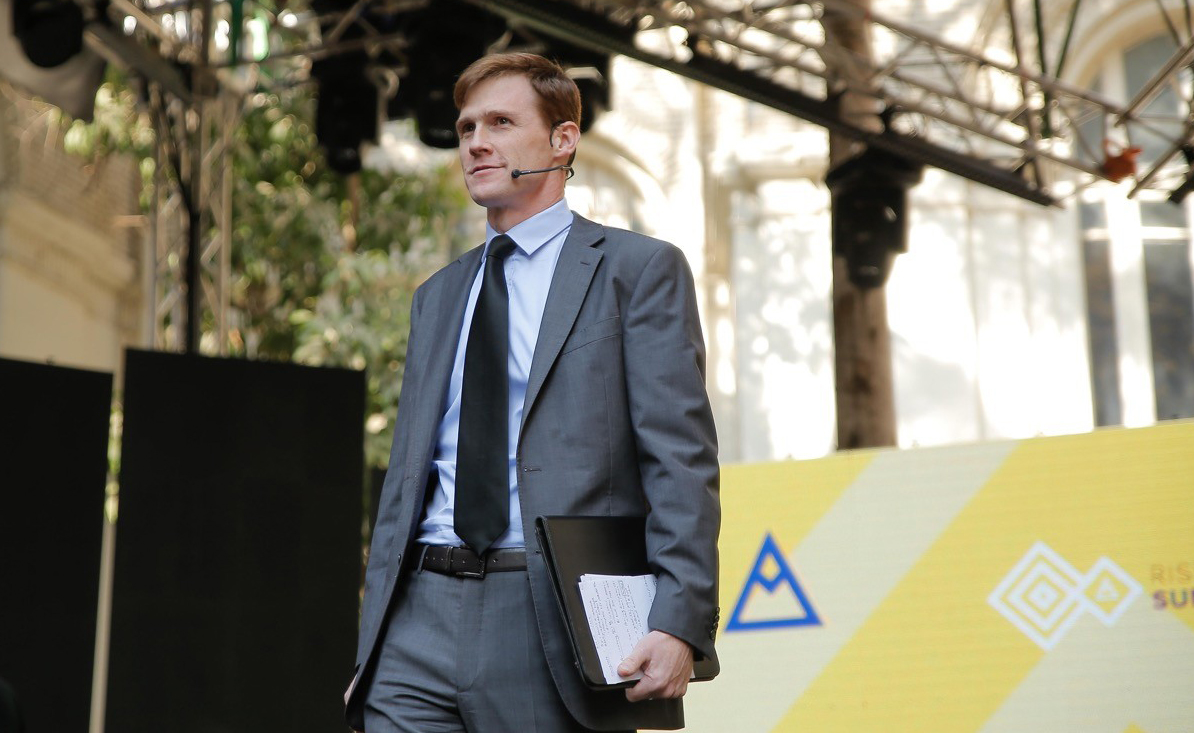 Cairo's next social hackathon seems conjured up to spark radical change. The British Embassy in Cairo has joined forces with the city’s legendary startup accelerator and seed investor, Flat6Labs, to create an opportunity for environmentally-minded business creatives to flex their skills in a competition for up to ten promising teams from August 23-24th.

Far from the typical sit-down programming challenge implied by the “hackathon” verbiage, the competition is a lightning-fast series of intensive training and mentorship workshops followed by a day of preparation, pitches, a panel, and prizes. The competition is a part of the British Embassy's Inspire Egypt initiative, which aims to promote innovative thinking and problem-solving from local visionaries. Last December at the Riseup Summit, British Ambassador John Casson had announced a plan to invest $1.2 million in Egyptian social startups.

Now, as they partnered with the regional incubator, their Hackathon will be comprised of three tracks focused on different aspects of environmentally-conscious business initiatives. The first, Recycling, asks for entrepreneurial wizards to show off their best ideas about how to transform trash into desirable, marketable products. The Energy track is all about efficient, renewable energy solutions, from eco-friendly fuel to energy-saving apps or anything in between. Third and finally, the Sustainable Farming track is open to luminaries whose ideas can help create a more productive, efficient future for Egypt’s farming industry.

Open to teams of three to five people, the competition requires applicants to explain their business concepts in an online application before August 17th. The top ten teams will be chosen for the competition the following week, with prizes including exposure to mentors and investors, as well as social media promotion after the challenge. The freshly financed Flat6Labs recently promised to support 100 Egyptian startups over the next five years, and has already invested in some of Egypt’s most recognizable names in the startup sphere, including the internationally successful bug-diagnostics startup Instabug and Egypt’s freelance work directory app, Taskty. 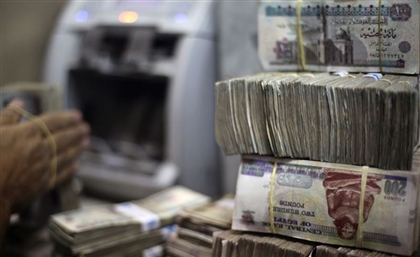 Small and medium businesses are getting a huge boost in loans and investments. [...] 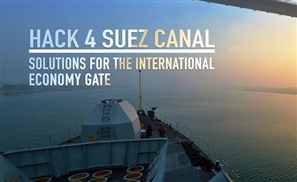