In just two weeks, the area surrounding the Tree of the Virgin will be redeveloped to increase tourism to the area. 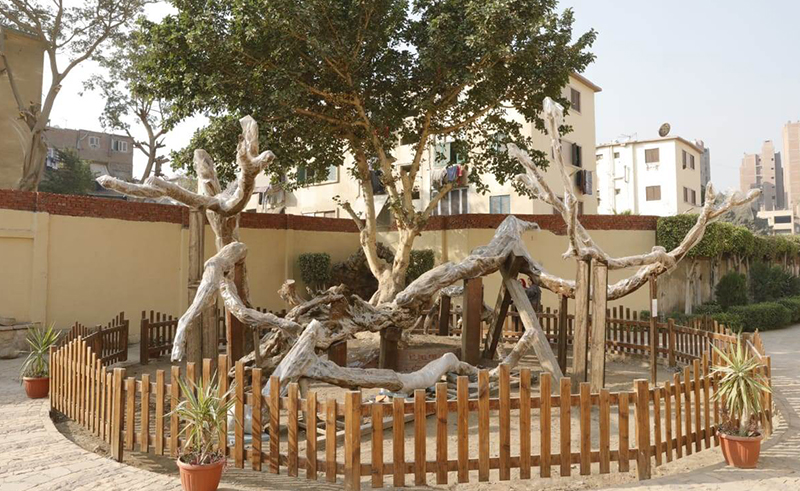 The Tree of the Virgin is where Jesus, the Virgin Mary and Saint Joseph once rested during the Holy Family’s journey through Egypt. It is said that the Virgin Mary found refuge from the sun under the sycamore tree, where a water spring appeared so that she could wash Jesus— thereby creating Ein El Adra Mariam, the Well of the Virgin Mary. Although the tree still exists at Cairo's El Matareya district, it has been weighed down by 3,000 years of age. While one could see the effort made to maintain the tree and its surrounding area for its steady audience of pilgrims - wooden pillars have been installed to keep parts of the tree off the ground, while a wall has been built around it with a garden to keep the place from falling apart - the site hasn't been able to get everything it needs to thrive.

But soon, as part of a nationwide effort to revitalize religious tourism across the country, the Tree of the Virgin will see the surrounding area redeveloped in October. A development team had been sent to scope out the area in January, 2020, and it’s now, after a presidential order, that they will be able to implement their vision. The project will further beautify the garden in which the tree is contained, and is hoped to reverse years of neglect within two weeks. 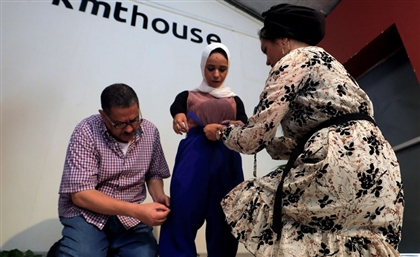 Designer Ashgan al-Abhar has created a new brand with the goal of creating clothes [...] 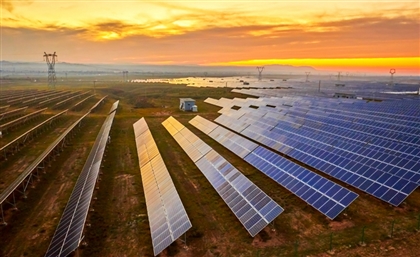 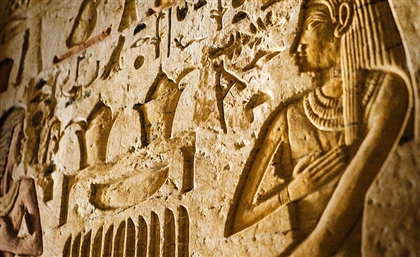 Netflix’s newest documentary brings us along the journey of the Saqqara [...] 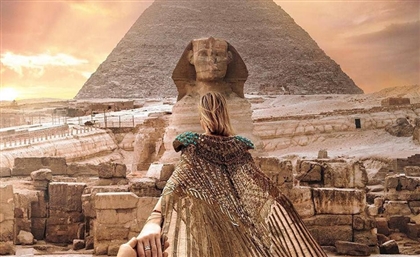 The Ministry of State for Emmigration and Egyptian Expatriates has just launched a [...]
RELATED ARTICLES