5 Alternatives to Driving a Tok-Tok

In a contradictory TV interview, Prime Minister Ibrahim Mehleb is calling on Egypt's youth to become Tok-Tok drivers - after he said the vehicles would be banned. So much like the imaginary Tok-Tok position which awaits you, here are 5 more potential jobs you can do... 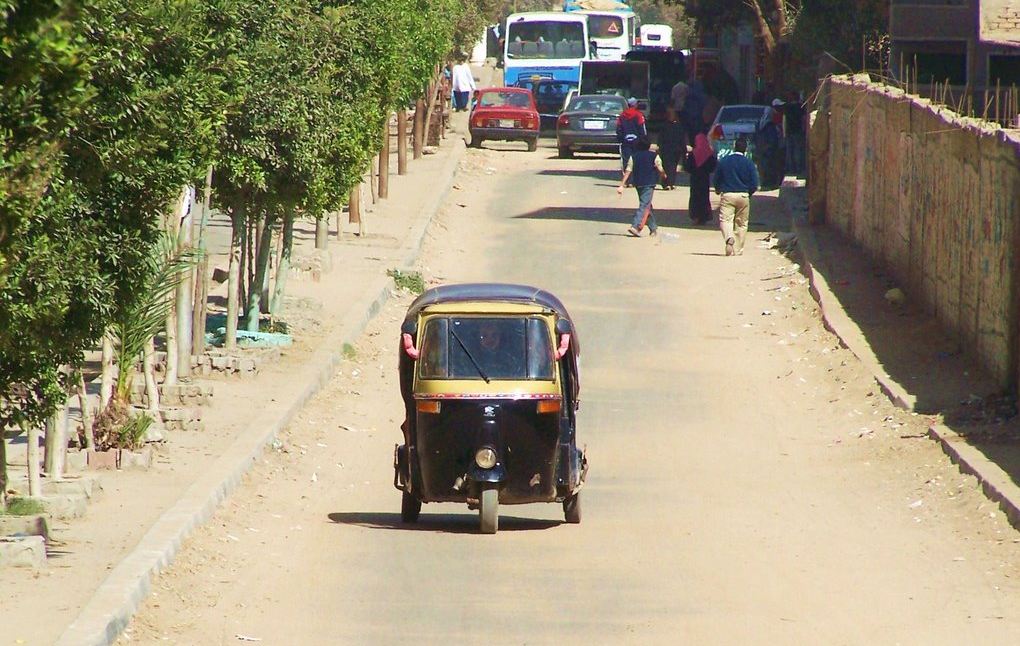 Mehleb stated that the youth need to rebuild the country from the ground up much like Japan and Germany, and it's up to us to rebuild the nation and make jobs out of thin air. Stop repeating the same old ideas and as Mehleb said that the government is out of jobs, you should find new ones! In the interview, according to Mehleb, "Don't open a cafe... Drive a Tok-Tok." He says this now despite having said last week that Tok-Toks will all be banned from the greater Cairo area, so the comment came as a bit baffling; did Mehleb merely forget? Whatever the case here's our 2 cents. Help build our nation, be positive, be an example, beeb beeb. In an attempt to help out, here are five non existent jobs (yet) we think would be highly in demand, because apparently, it has fallen upon citizens to find new and creative employment. Sp just in case you’re not into the whole Tok-Tok thing, here are five other things you could potentially do.

Hold on a minute don't get too excited, there's too many DJs floating around the rotten fruit that is Egypt (and they're all adequately mediocre). Your job is to be the DJ of suggestion; many groups of friends lack creativity and just find themselves living in a loop of repetition, and that's where you come in. You suggest outings, recommend films, and keep the food delivery fresh and changing. You'll be a valuable asset in every group, not only will they be fighting over you, soon enough you'll be getting payed too.

Let's face it: cats, there's tons of them. And they have to deal with our shit daily. If anyone needs therapy, it's cats.

No pun here, just your dirty mind ass-uming. Everyone has a smart phone and that shit's battery sucks. So that's where you come in - you're a WiFi hub and an electric plug. Yes it requires carrying a generator and wearing a flashy vest that says 'Plug Here' but think of it this way; you'll have a head start at a monopoly, that will last a while until we get all Egyptian about it, and Hotel California the hell out of it.

Just in case someone starts trolling you or you're getting cyber bullied, social media reputation is now very important so for that, hire someone who has sass and class, to protect your ass. 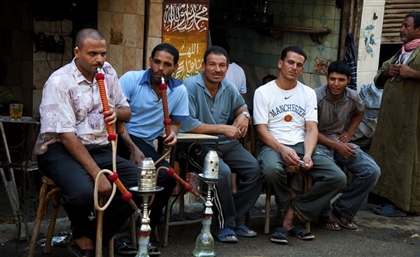 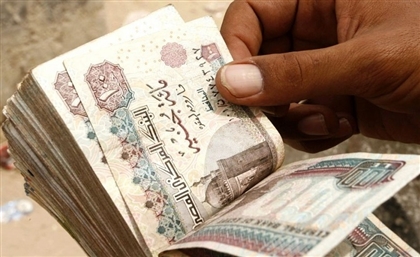