Check Out This Crazy New Sport Now in Egypt

Egypt has recently hopped on board with the latest in extreme sports, and what these guys do for fun is insane - and insanely impressive… Check it out here. 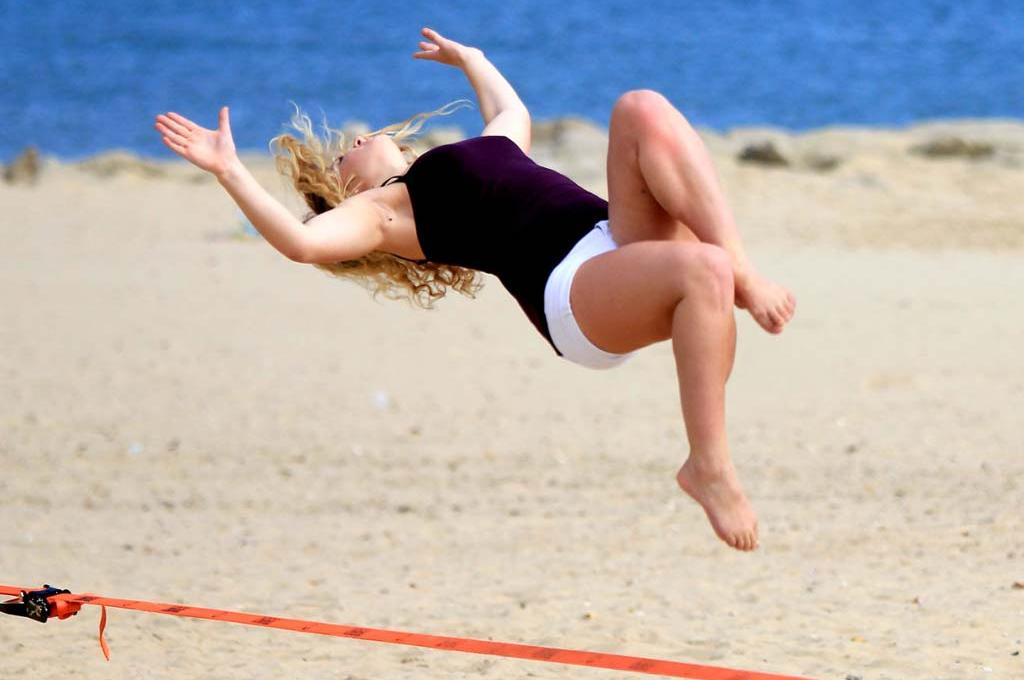 People trying to balance whilst walking in straight lines doesn’t exactly sound like a sport does it? It sounds like a sobriety test. But what if we told you that in essence, this is the basis of a cutting edge new extreme sport that has recently been sweeping the globe, one that hosts a massive annual world championship and has reached Egypt’s shores thanks to Yousof Saleh and Surf Shop Egypt.

Slacklining involves connecting a long piece of nylon webbing from one anchor point to another (the slackline) and you (the slackliner) is challenged to walk across it. Still, not that exciting, but here’s where it gets interesting; the line is held taught and the material acts more like a trampoline than a tight rope, meaning it’s dynamic nature allows for a variety of tricks and stunts. Now before we start sounding like crazy people just watch this video below.

Over-exaggerated dub-step music aside, it's pretty crazy, right? Saleh caught on to the trend after trying it out on a trip to Colombia in 2009, and was immediately hooked. A year later he teamed up with Youssef Baroud, founder of Surf Shop Egypt, and they began to introduce slacklining to the country.

“The main things that attracted me to the sport is that its an outdoorsy, individual sport, but can also be a lot of fun in a group, it’s quite entertaining to the person slacklining and also to the people watching.” Saleh explains. “The fact that time passes quickly while slacklining, combined with the fact that it strengthens the core muscles, makes having to do all those routine abs exercises unnecessary. No matter how well you can balance on it, you could try new stunts or poses to push your limits.”

It seems like the perfect activity for those who are into the kinds of exercises that challenge body and mind, without necessarily demanding a full-time commitment. “Slacklining is also well known as a complementary sport. Many people who do yoga, surf or martial arts practice their skills on the line to better their performance or simply have extraordinary balance,” Saleh says.

“The sport is growing really fast all around the world,” Saleh tells us. “if you walk in a park in Munich, or go to Brazil’s famous Ipanema beach in Rio, you’ll most probably find slackliners doing their thing, some even taking it to the extreme.”

It’s really easy to set up. All you need is the two piece line and a tree protector (which you wrap around the tree so the tree doesn’t damage the slackline and vice versa). “If you’re lucky, you could find a spot to work the line above the water (waterline) such as in Stella Di Mare in Ain el Sokhna…"

Whether the burgeoning sport has the potential to become as popular in Egypt remains to be seen, but if we can catch on to it now, who knows? Maybe, we can be world champion slackliners come next year (or, at least, be able to ace a sobriety test).

A classic 15 metre long slackline costs 850 EGP, while other lines such as the travel line (lighter weight) or the fun line (adapted for children) cost about 950 EGP. All the slackline products could be found at www.surfshopegypt.com and they could be ordered online, by phone or through the Facebook page. 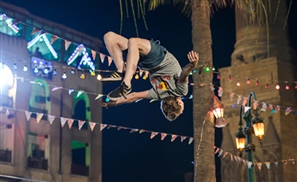 Walking around Al-Hussein is fun, but watching a pro slackliner flip through the [...] 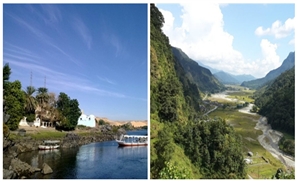 A brilliant and varied adventure travel company based right here in Egypt, we take [...] 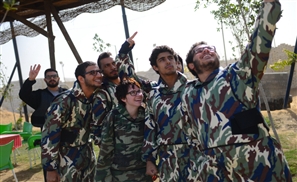 I Shot a Man in Paintball 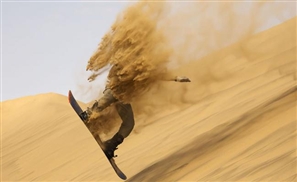 Bored of the same old bars, clubs and cafés? Here's a list of where and how to get [...]
Week Month Year