Previous Post
Egyptian eSports Team to Compete For USD850,000 in League of Legends Tournament
Next Post
Over 150 Egyptian Artists to be Showcased at the 5th Cairo Art Fair

CleanShores Campaign and the Kids Cleaning Up the Nile

The CleanShores campaign went to Aswan and Cairo to teach about the dangers of plastic waste. 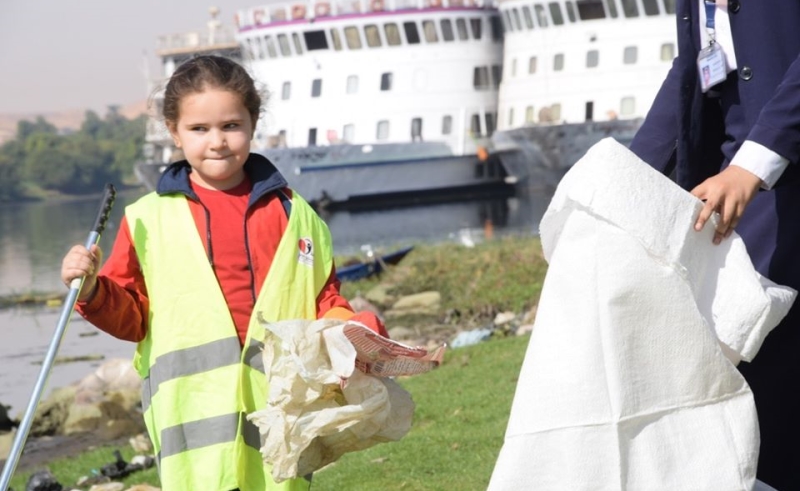 The Youth Love Egypt Foundation brought the CleanShores campaign to Aswan this weekend, where they spread a message of environmental awareness among children and university students.

The Rawdat Al Salam School cooperated with Youth Love Egypt Foundation on the campaign in Aswan, while the Faculty of Pharmacy at Misr University for Science and Technology (MUST) helped out with their campaign in Cairo. Ayat Saad, the coordinator of the campaign in Aswan, told Egypt Today, "Children’s participation in cleaning some areas overlooking the Nile River in Aswan was organised and followed-up by members of the campaign and supervisors." Four supervisors and five members of the Foundation oversaw the efforts of 23 students, who helped clean the Nile and while taking part in recreational activities.

In Cairo, the Faculty of Pharmacy at MUST took part in the Foundation's "Say No to Plastic" campaign. During the event, 100 pottery items were distributed to students and professors while they were told about the dangers of reckless plastic waste.

The CleanShores campaign began on April 13th with the goal of banning plastics across North Africa, with the participation of institutions from Tunisia, Morocco and Algeria. Organisations from Nigeria and Ukraine have also joined since then. 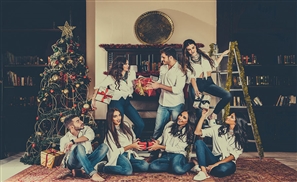 Seven of the city's movers and shakers were whisked away to the Sofitel Legend Old [...] 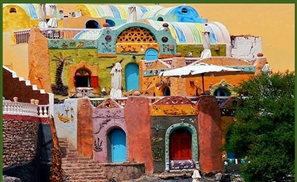 After a successful retreat in Ras Sudr, Mandala Yoga is heading to Aswan this [...] 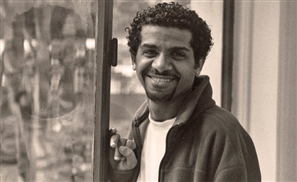 We're almost certain that the Aswani national treasure is a direct descendant of [...]
Week Month Year