In a surprising twist,we stumbled upon the former official presidential yacht on Cairo's Craigslist... 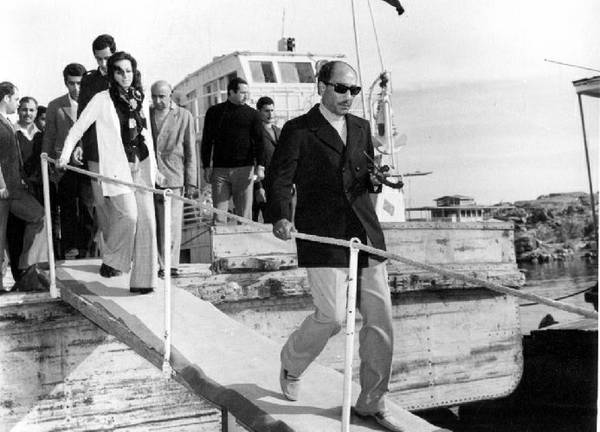 Have a spare million dollars lying the bank? Well then, you can get your hands on your very own presidential yacht. That's right, The Egyptian Presidential Yacht Ramsis is up for sale....on the downmarket 'sell your junk' site, Craigslist for a bargain $1,500,000.The yacht was first built in the 1950s to serve the Egyptian Presidents and since then the yacht played host to the likes of Nasser and Sadat, alongside foreign dignitaries such as  Nikita Khrushchev of the Soviet Union, former Iraqi president Abd Al-Salam Aref, Abdallah Al-Salal, the first Yemeni president, Al-Hassan II King of Morocco, Josip Tito of Yugoslavia , Margrethe II, Queen of Denmark and almost all the presidents and kings of the world who visited that area of Egypt in the 60s and until the end of the 70s.

It’s all a bit of a step down in the world for the boat which, according to the advert also helped reverse the course of the Nile in May 1964. The bargain basement boat's mystery sellers even promise to deliver the ship in fully restored condition, so you can be showing off to your pals in no time.

Now, where does one buy some decent deck shoes in Cairo? 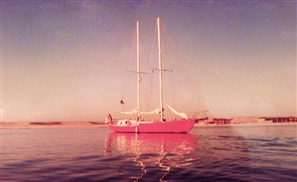 Twingo - the First Egyptian to Conquer the Atlantic

It was the winter of 1991 when Waheed Wahba and his trusty boat Twingo left Florida [...] 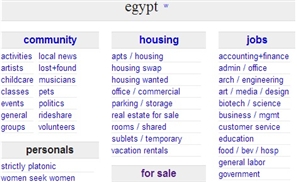 Conor Sheils goes on a mission to find the weirdest and wildest things on offer on [...] 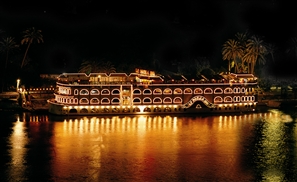 A pillar of Cairo's culinary and nightlife scene, we take a moment to look at the [...] 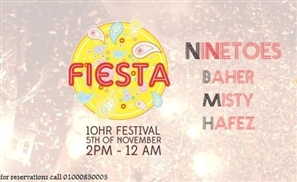 With yet another public holiday just around the corner, don't you wish you could [...]
Week Month Year