Is anyone else as stoked about this as we are? 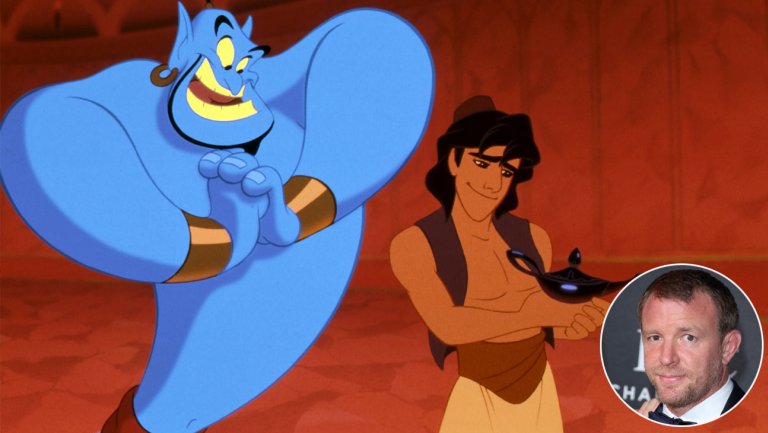 The guy who directed Sherlock Holmes back in 2009 and and 2011? The dude who used to be married to Madonna? Yeah, according to The Guardian, Guy Ritchie, the filmmaker known for his thrilling crime films, is cutting a deal with Disney to direct the live-action version of the 1992 animated classic, Aladdin.

It’s a totally odd choice considering that when we think of Aladdin we think of our darling Robin Williams who voiced the hilarious genie. Back in 1992 the movie won an Oscar for the world-known song A Whole New World — you can find the video of that song in like 27 languages. Yup, that’s how popular that movie is.

John August, the script writer for this new film, has said that the movie will have a lot of similar music to the original, but the structure is going to be completely different.

Cinderella, Pete’s Dragon and The Jungle Book have all been turned into live-actions films and have made approximately one billion dollars worldwide this year. Movies other than Aladdin that are in the works of being converted to live-action are Beauty and the Beast and Mulan!

There’s still no release date for the newest version of Aladdin, but we can't wait! 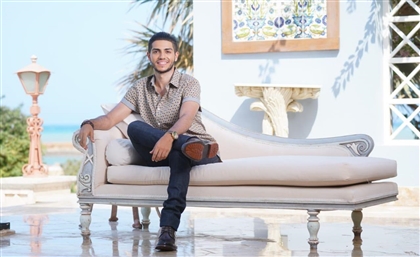 Mena Massoud says, "I haven't had a single audition since Aladdin"

The Egyptian-Canadian actor has been struggling since Aladdin. [...] 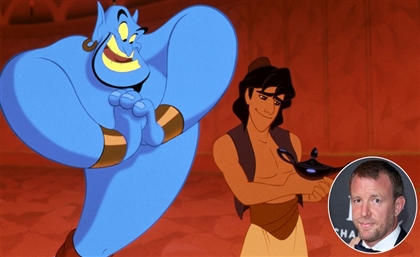 As a head of an actors' workshop here in Egypt, we're thinking Marwa Gabriel will [...]