Exploring Downtown on foot is already a pleasure, but you can discover a lot more on two wheels. 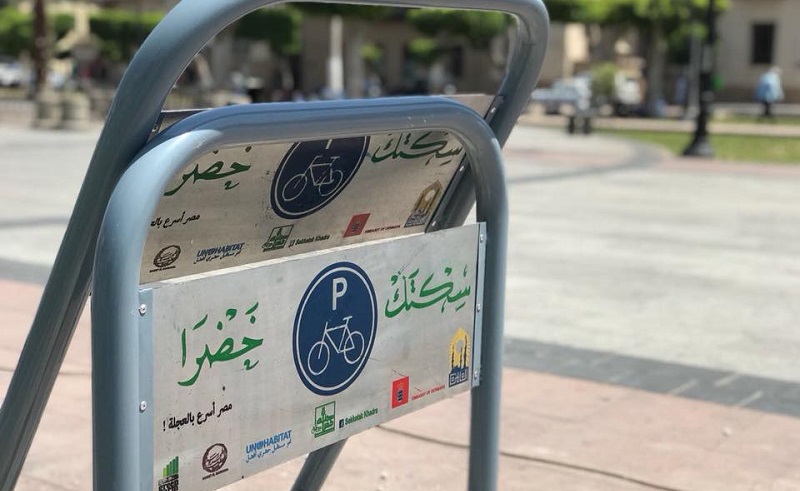 Though not exactly difficult to traverse on a two-wheeler, Downtown doesn’t offer much in the way of cyclist convenience – not even a rack to park your bike in. Thankfully for all you would-be Lance Armstrongs out there, the speedy folk behind Sekketak Khadra – Nahdet El Mahrousa’s pro-bike initiative – have gone all out to make sure Cairo’s cyclists can rest much easier in the busy city.

In collaboration with Cairo’s Slum Development Unit, 22 locations around downtown have been outfitted with 52 (completely free) bike stands across the West Cairo, Abdein and Azbakeya neighbourhoods. According to Khalil Shaath – Head of Cairo’s Slum Development Unit “Setting up the initiative’s goals in Downtown’s neighbourhoods came at a cost of EGP 200,000, and even more stands will be available around nearby metro stations in the near future.” A complete map of all the current bike stands around Downtown is available below.

Whether you’re in Talaat Harb, the Behlar passageway, or Qasr el Nile Street, your bike parking endeavours should be much smoother (and greener) now. So go ahead and get your tyres inflated, maybe even leave the car behind. Your body will thank you later. 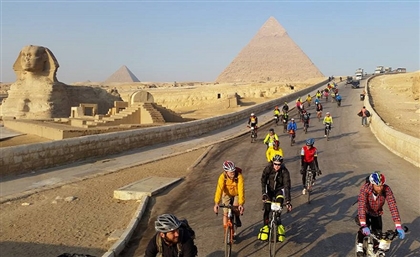 The 16th annual Tour d’Afrique is underway and the cyclists are challenging their [...]