A round of applause for Egypt's littlest basketball players as they are crowned kings in Mali. 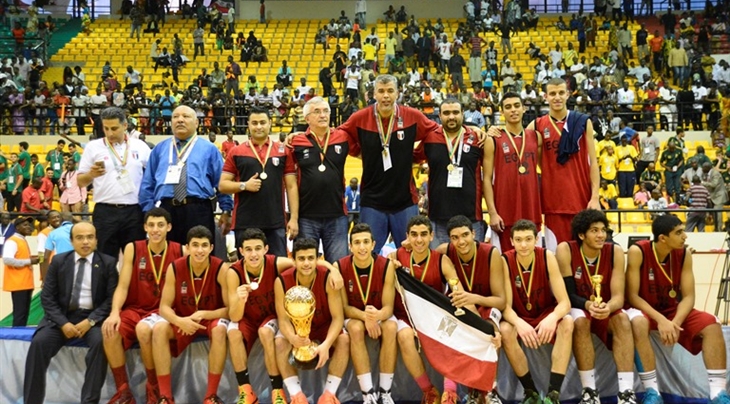 Egyptian athletes are making news headlines unbeknownst to us because it's not football. Egypt's U16 basketball team has yet again won another FIBA championship.

Egypt beat hosts Mali 64-63 in Saturday’s final of the FIBA Africa U16 Championship. In a tight match where overtime was expected a foul from Mali created the chance, with five seconds left, for Mohamed Youssef to make the free throw which provided the victory.

Egypt is now third time champions of the FIBA, which is only running in its fourth edition. It is also to be noted that both Egypt and Mali secured a qualification for the 2016 FIBA U17 World Championship 2016 in Spain. Egypt’s Ahmed Khalaf was named MVP of the tournament and went on to join the All-Tournament team along with Morocco’s Sami Al Uariachi, Mostafa Braik from Algeria, Abdulkarim Coulibaly from Mali and Egypt’s Esam Mostafa Tamer. 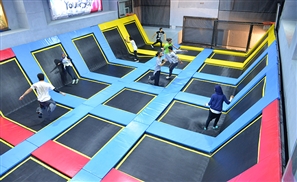 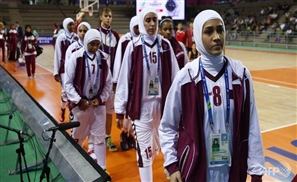 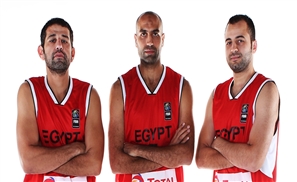 For the first time in two decades, the Pharaohs have made the FIBA World Cup, which [...] 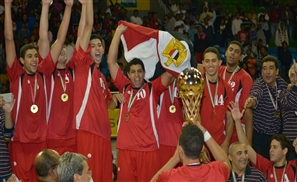