In their fifth win of the championship, the Egyptian team defeated England by 2-0. 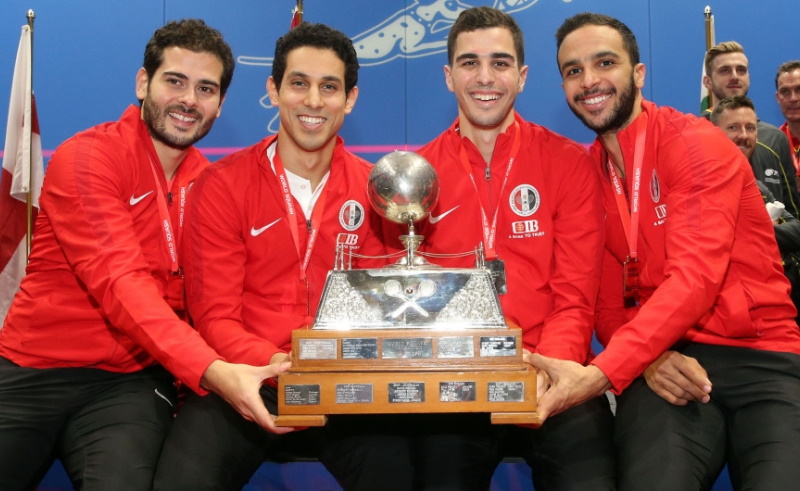 This was the fifth time both teams came head-to-head in a final since 2005, and Egypt's win marks the fifth time they've won the championship, bringing them on par with the number of titles won by their English opponents. Representing the Egyptian team in the finals was Ali Farag, the world's current number one squash player according to the Professional Squash Association (PSA), as well as fellow champion Karim Abdel Gawad. Also representing Egypt in the championship were top players Tarek Momen and Mohamed Abouelghar.

Even though 4 of the top 8 men squash players in the world are Egyptian, Farag still commented on the fact that winning was a challenge. "It feels amazing," he shared with World Team Squash. "We came here as favourites on paper, but from the beginning it was tough and we were dropping games and matches, which shows the level of squash."

Both Egypt's squash men and women have had a dominating 2019 and hopefully will continue their winning ways into 2020.

Who is your favourite Egyptian squash player? Let us know in the comments below.