Previous Post
Qatar Sympathisers in the UAE Could Now Face Up to 15 Years in Prison
Next Post
This Lebanese Car Wash Startup Just Raised $1.2 Million

Egypt is on the organisation's list due to many violations regards workers' rights. 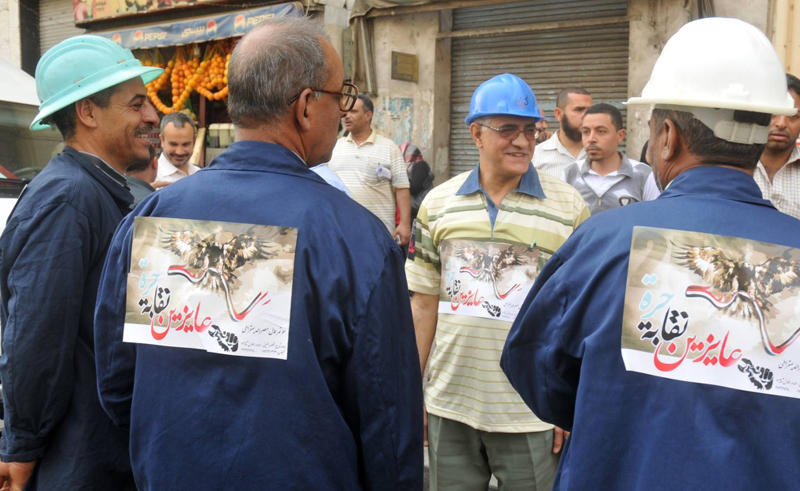 The International Labour Organisation (ILO) has put Egypt on its blacklist, according to Al Masry Al Youm. As it stands, very few Arab states are on the list with Egypt's inclusion being due to its standards which violate agreements with the ILO as well as ignoring the implementation of the organisation’s recommendations.

One such instance of violations was addressed by Coordinator for the Center for Trade Unions and Worker Services Kamal Abbas; speaking to Al Masry Al Youm, Abbas pointed out that Egypt's violations also include decreasing the number of independent unions and arresting protesters asking for better work conditions.

This isn’t the first time Egypt was put on the ILO’s blacklist, as in the past, the country was included due to Egyptian workers not being paid the minimum wage, according to an Egypt Independent story from 2011.

The International Labour Organisation, which was created to benefit workers the world over by ensuring they are treated fairly, is a UN agency bringing together “governments, employers, and worker representatives of 187 member states to set labour standards and develop policies and devise programmes promoting decent work for all women and men."

Our intrepid man-on-the-ground Eihab Boraie gives us a brief round up of the last [...]
Week Month Year