Egypt to Be Guest of Honour at Amman International Book Fair

Egypt will be in the spotlight at one of the biggest literary dates on the calendar in the Middle East. 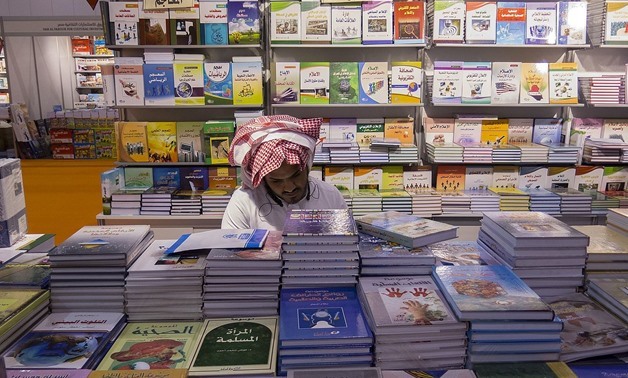 Egypt will be present at this year's Amman International Book Fair as guest of honour - yeah, we fancy. Set to take place between September 26 and October 6, the fair has come to be one of the biggest of its kind in the Middle East.

Haitham Al Haj Ali, chairman of the fair and the Jordanian Publishers Union (JPU) which organises and curates the fair, had made an announcement in his opening at speech at last year's edition - whose guest of honour was UAE - of Egypt's participation.

Now in its 18th annual edition, hundreds of publishing houses from around the world set-up shop at the fair, where the cultural forums have come to be a breeding ground for new ideas, concepts and movements in Arab culture. Though details are yet to be released, Egypt's role as guest of honour will dictate much of the forums and their chosen topics. 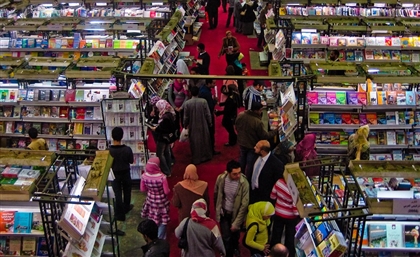 The 5 Must-Sees at This Year's Cairo International Book Fair

From cultural exhibitions, discount literature, to exploring heritage from around [...] 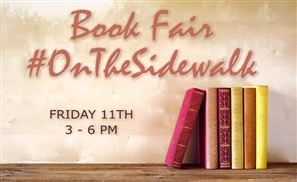 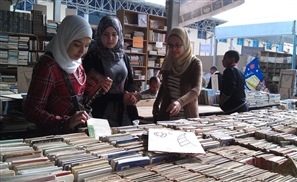 Promising to be the biggest yet, the annual Cairo International Book Fair combines [...] 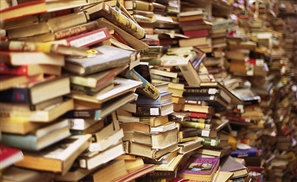 The Egyptian literary canon is full of treasures and remarkable texts that are all [...]
Week Month Year