Egyptian Football Association President has been elected to the FIFA Council, the main decision-making body of the organisation. 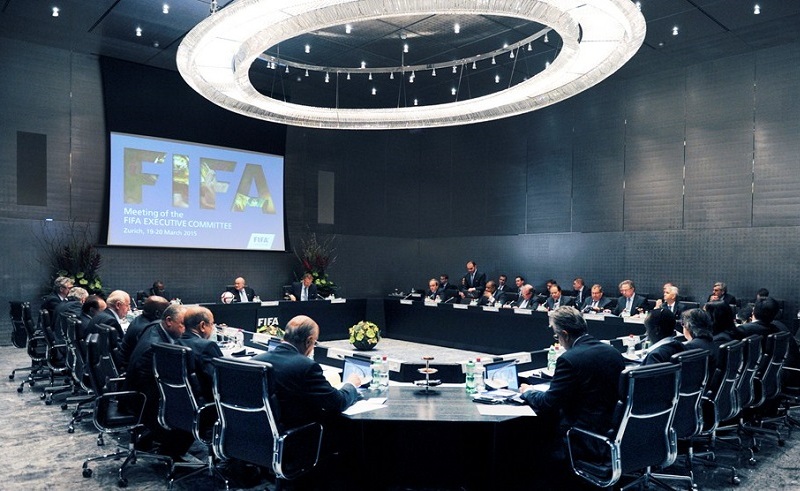 Two months after his election as the president of the Confederation of African Football (CAF), the president of Egypt's football association Hani Abou Reda earned Egypt a seat on the FIFA Council, which is the main decision-making body of the organisation, after he managed to secure 50 votes against his only challenger, Cameroon's Zelkifli Ngoufonja who only managed to get four votes, BBC reports. 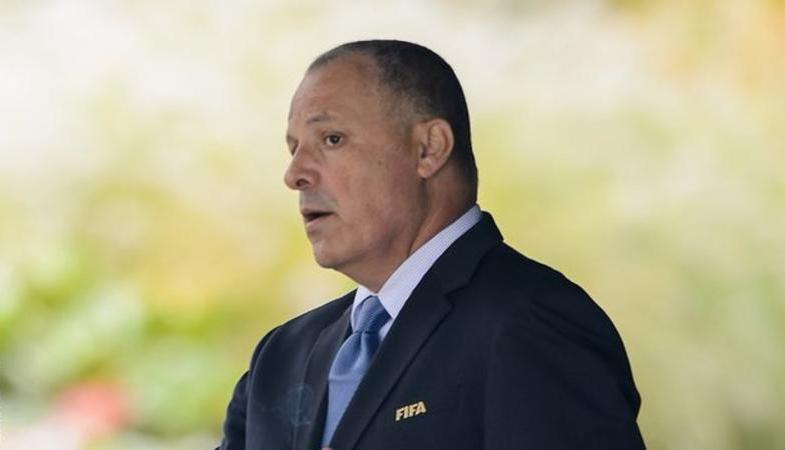 Abou Rida was initially going up against three nominees, Mauritius and Tanzania's representatives, who withdrew their bids right before the final vote, which took place at CAF's Extraordinary General Assembly Congress in Bahrain yesterday.

Abou Rida will be joining Tunisia's Tarek Bouchamaoui, which will be one of the rare times the council has more than one member from the MENA region. 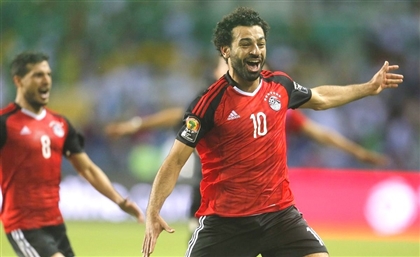 FIFA seems to be in the news a lot recently and now it has been exposed we could [...] 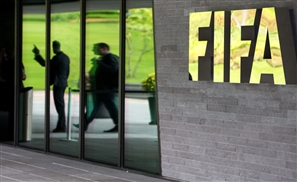