Egypt to Become Self-Sufficient With Natural Gas in 2018

The $25 billion investment in 16 gas field projects is about to tip the scale in Egypt's favour. 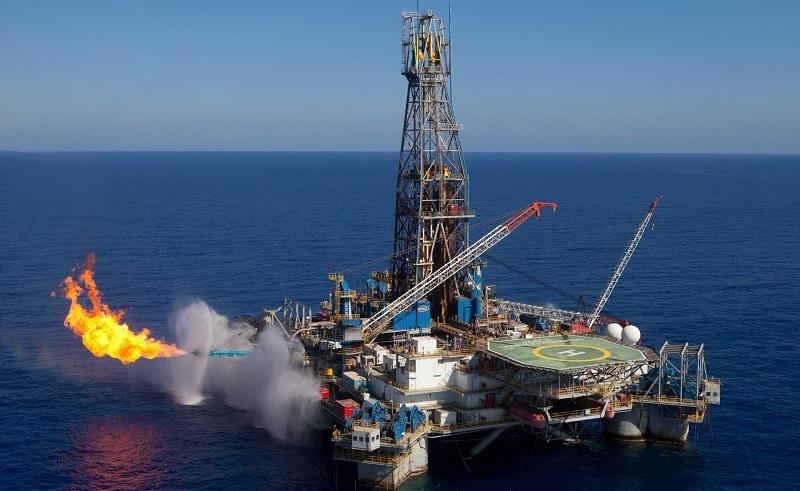 Despite being a goldmine of natural resources, from gas and petroleum to phosphate and iron, Egypt is currently the world’s 8th biggest importer of natural gas.
As a part of a four-year plan implemented by President Sisi, Egypt is planning on becoming self-sufficient with natural gas by the end of 2018, fulfilling 16 development projects in the Mediterranean Sea that have a total worth of $25 billion investment, Egypt Independent reports.

The execution of such projects started after the discovery of large quantities of natural gas in the Zohr field, which according to Prime Minister Sherif Ismail possess a reserve that is almost equivalent to the total gas reserves in the East Mediterranean Sea region. He further stated that Egypt gas output is about 5.6 billion cubic feet per day; and such
projects reignite the aspiration that Egypt could reclaim its position in the production of natural gas, since it’s going to half all its imports by mid 2018.

According to the PM, any surplus of natural produced in 2019 will not be exported, but instead used in domestic development. The projects come at a very crucial economic time for Egypt, and their success would resolve many difficulties, increase economic growth and create numerous job opportunities.