Egypt Wins the Most Medals at the 2017 African Fencing Championship

The tournament was held at the Cairo International Stadium, where Egypt came out on top of its rivals. 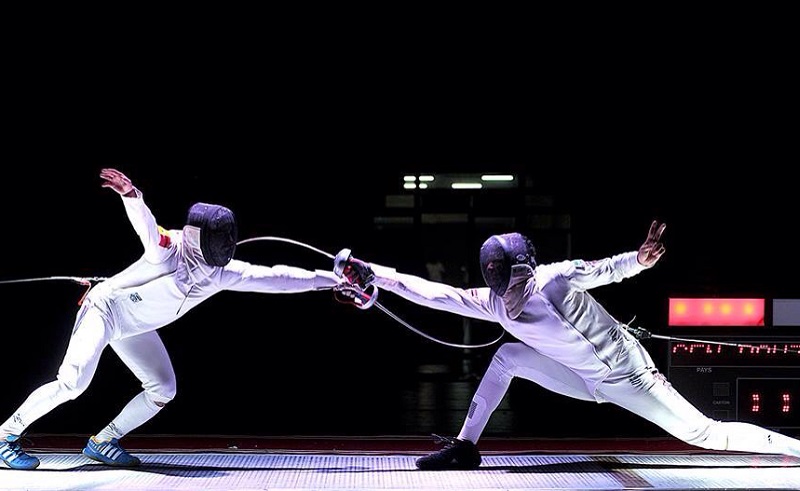 Egypt was the biggest victor at the 2017 African Fencing Championships, winning a total of 18 medals, six of which were gold, Egyptian Streets reports. The tournament took place between the 8th and the 12th of June, with the participation of 6 other countries from across the African continent.

This is the second time Egypt makes it to first place at the fencing championships since 2012, when Egypt also won 18 medals. Tunisia dominated the top rank since for four consecutive years. 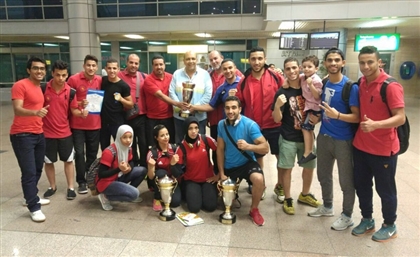 Whether you're a fitness junkie or a couch potato, you've got a spot in Cairo [...]
Week Month Year