Egypt is participating in a global campaign to limiting pollution caused by plastic waste. 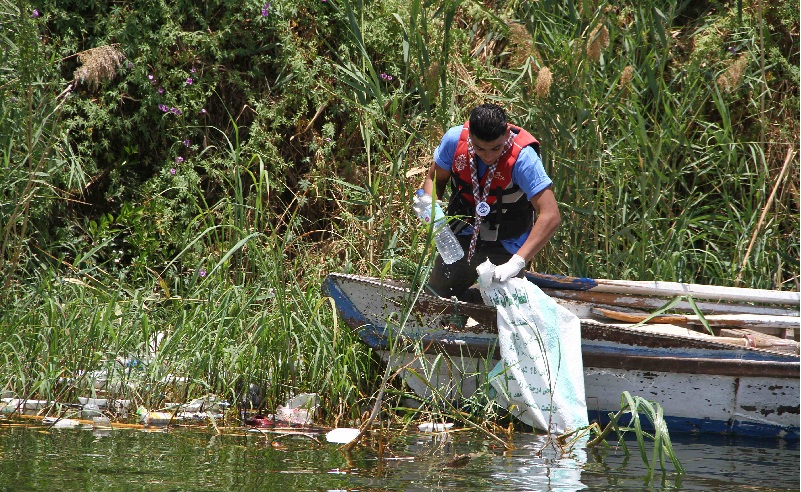 On World Environment Day (June 5th), the Youth Love Egypt - a national youth civil foundation with the mission of promoting and maintaining tourism and the environment - organized a major campaign to clean the Nile River of plastic waste, according to Egypt Today.

The organization teamed up with the United Nations and Cairo Sea Scout team and managed to rid the Nile of plastic waste that often ends up poisoning marine animals.

Youth Love Egypt was selected by the United Nations Environmental Program as an official representative of the World Environment Day, and the theme this year is “Beat Plastic Pollution”. The organisation isn’t just aiming to clean the Nile, "the campaign […] will also extend to clean and remove plastic wastes from the shores of the Red Sea and the Mediterranean sea in a number of governorates such as Alexandria, Ismailia and South Sinai," Head of Youth Love Egypt Ahmed Fathy told Egypt Today.

Since 2017, 4.5 million tonnes of biodegradable plastic bags were distributed in Egypt over 18 months in an EU-funded initiative to limit pollution caused by plastic, according to Minister of Environment Khaled Fahmy. He also reiterated his commitment to completely stopping the use of plastic bags by the end of 2030. Plastic bags will no longer be free, in order to encourage people to use biodegradable bags. In the United Kingdom, a simple fee of 5p for plastic bags was enough to reduce their usage by 85% in 9 months, according to The Guardian.

Also, as part of this initiative, the Ministry of Environment is aiming to raise awareness of the hazard of public bags through advertisements, in an initiative called “Enough Plastic Bags”. 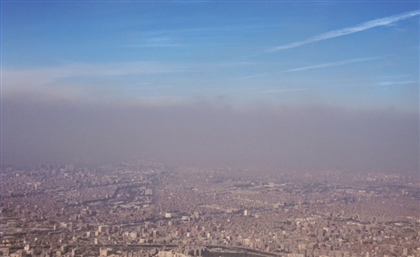