Following the viral success of their short film "Creepers on the Bridge," we speak to Tinne Van Loon and Colette Ghunim about their upcoming crowd-funded feature-length film on the notorious issue of sexual harassment in Egypt… 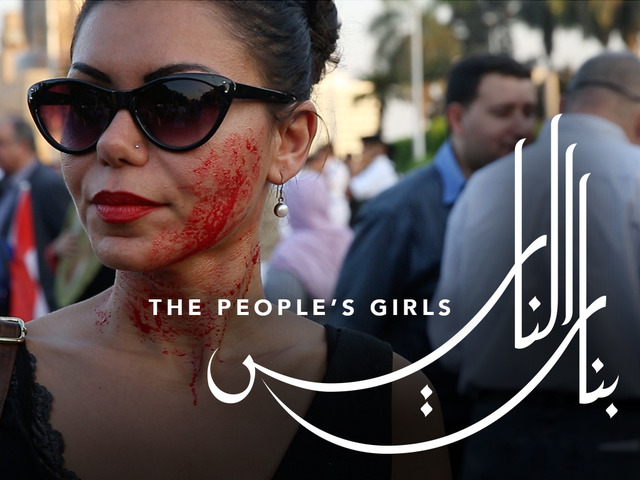 Belgian documentary photographer Tinne Van Loon, 26, and American Colette Ghunim have teamed up to tackle the country's notorious sexual harassment problem. The pair went internationally viral when they used hidden-camera technology to film the blight of harassment faced on the Qasr-el-Nil bridge in Downtown Cairo.

Following the success of the video, the pair then set about taking their plight to the big screen.

Van Loon said: "With the popularity of our “Creepers” video that went viral internationally, we decided to start a crowd-funding campaign to help fund our full documentary.

"This has been an absolute blessing, but because the attention was so unexpected, it put the production of our documentary on hold. We spent all of September being interviewed by media outlets from around the world, as well as promoting our Kickstarter campaign daily to make sure that we’d reach our goal."

And now, thanks to crowd-funding, the movie is set to get the Hollywood treatment. Van Loon tells Cairo Scene, "We found out we reached our goal after we checked our phones while walking in the street, and we were so ecstatic! We instantly decided to make a little video on the spot to thank all of our contributors."

Ghunim added, "However, we still have 3 days left! For this reason, we have raised our goal unofficially to $28,000. To celebrate reaching our new goal, we will provide an online viewing of the film to all our backers starting at $15."

And now the future looks brighter than ever for the brave activists. Van Loon said, "We are now conducting meetings to see who we will collaborate with us to bring our documentary to life.

"Our next step is to sit down with a producer to brainstorm how we can develop the film’s storyline to be as powerful and inspiring as possible."

Ghunim added: "Our goal is that after our documentary gains momentum, people who previously did not consider sexual harassment a big issue will realize the immense impact it has on all levels of society. We hope to break the stereotype of the victim being to blame, as well as inspire more women to stand up for their rights and react to the harassment they face." 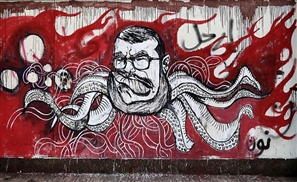 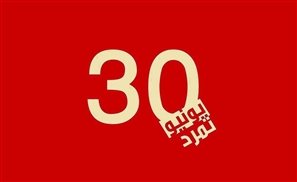 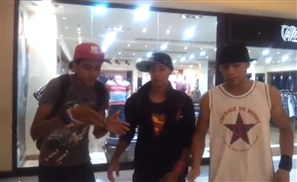 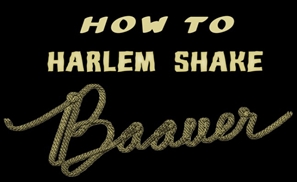