45 percent of its components are locally made. 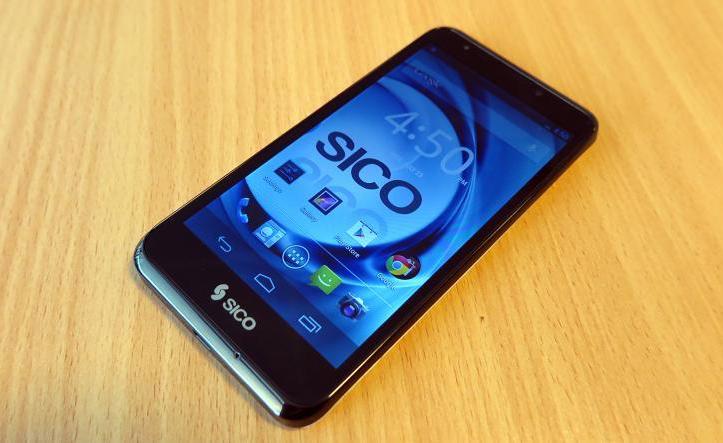 Announced Sunday at Cairo's 2017 ICT Conference, SICO is the first Egyptian smartphone to be produced with 45 percent of its components made locally, according to Mubasher.

Several versions of the phone are expected to range in price between EGP 200 and 2000, which will be sold locally as well as exported to several African and GCC countries according to SICO's chairman Mohamed Al-Sayed Salem. 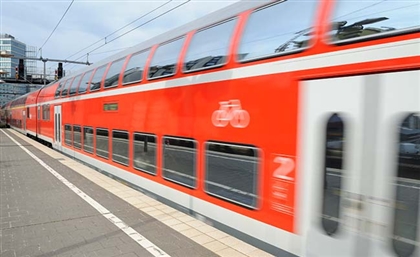 Egypt to Get Double Decker Trains by the End of 2018