Educating children on the basics of Hieroglyphics, the programs are set to be utilize an interactive learning approach to create a dynamic educational experience. 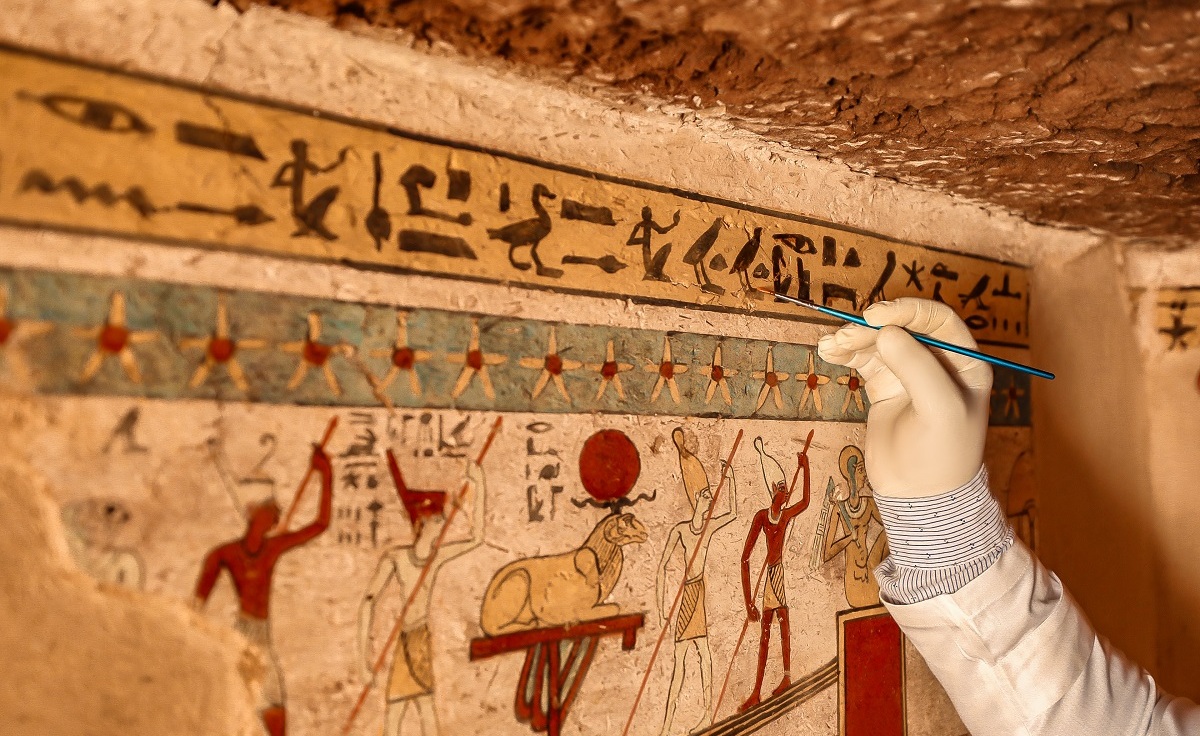 Egypt's Ministry of Antiquities is set to join forces with a number of public libraries in different districts in Cairo for a unique project that with aims to teach kids traditional Egyptian Hieroglyphics.

In a press release, Director of Cultural Development Department at the ministry, Rasha Kamal, stated that the initiative will encompass interactive sessions and number of lectures on Ancient Egyptian culture and its use of Hieroglyphics, as well as other aspects of their daily life such as sports that were commonly practiced and performed throughout the different eras.

Running through July and August, the two-month program will take place at nine different libraries across several areas, including Helwan, Maadi, Shoubra, Nasr City and 6th of October and Heliopolis.

Meanwhile, in related news, the Library of Alexandria has launched a section on its website called 'Hieroglyphs: Step by Step', a comprehensive educational platform that offers a range of different features to help teach several aspects of Ancient Egyptian culture.