The Global Leaders Award for "Outstanding Contribution to the Industry" is more good news for Egypt's tourism sector. 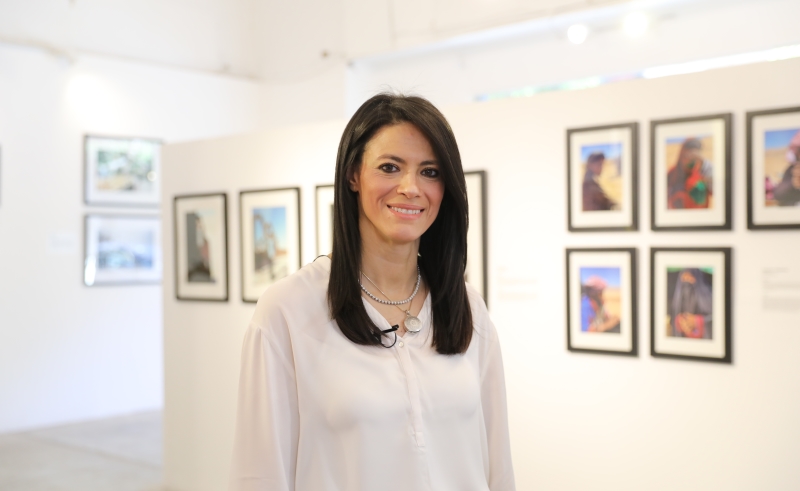 The Ministry of Tourism has released a statement announcing that they've earned the World Travel Market's 2019 Global Leaders Award for "Outstanding Contribution to the Industry". The Minister of Tourism, Rania al-Mashat, received the award on Tuesday.

“The award represents another year of strong growth for #Egypt’s tourism sector reinforcing its role as a driver of economic growth and job creation," the statement continued.

The statement added that the award was given in recognition of the Ministry of Tourism's efforts in the global travel and tourism industry. One such initiative that improved the tourism industry is the "Egypt - Tourism Reform Programme", which was launched with the goal of involving at least one citizen per household to involve themselves - either directly or indirectly - in the tourism sector. Rania al-Mashat also praised the Ministry's contribution to the economy.

“Since I took office in Jan 2018, we have been working relentlessly with global partners for development such as the UNWTO, WTTC, WTO and ITC to create awareness on the importance of tourism, strengthening and realizing the potential of Egypt’s tourism, and maximizing contribution of the sector on Egypt’s economic welfare," al-Mashat said.

Last April, Egypt won the World Travel & Tourism Council Global Champion Award, which was given to them during the 2019 Global Summit in Seville, Spain. The award was given to celebrate Egypt's tourism resilience through the country's social and economic transformations. 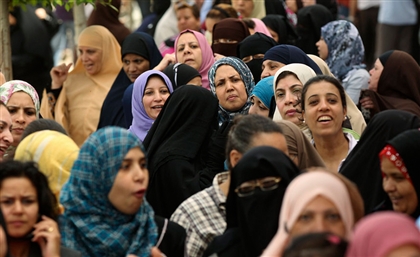 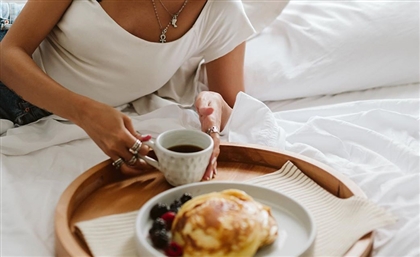