The startup’s product was highlighted In Las Vegas among 4,500 companies from 155 countries. 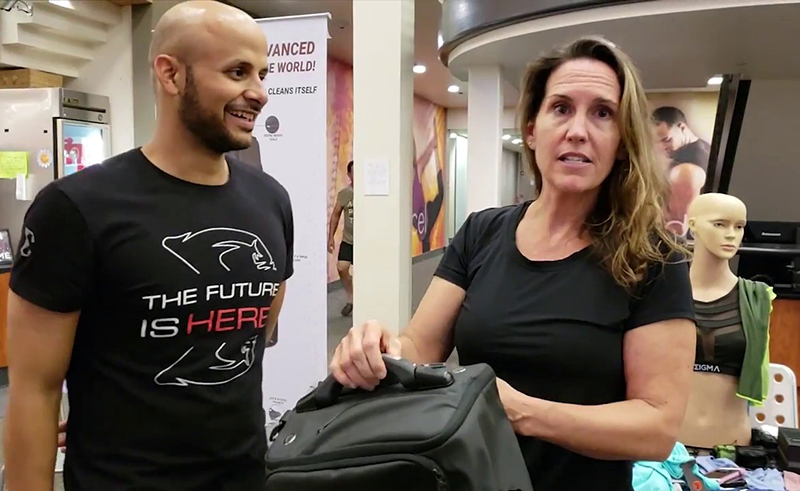 Egyptian startup Sigma Fit’s “Transforma X” smart bag was listed among the 10 best products exhibited at the Consumer Electronics Show (CES) in Las Vegas, U.S.A, where thousands of products by emerging and major companies were launched and showcased. The cutting-edge, sophisticated bag uses a small device to clean itself UV rays and ozone gas. The bag is also equipped with a digital scale that tells you the weight of the items inside.

Sigma Fit was established in 2017 and provides its services of sportswear supported by modern technology in Kuwait, the U.S.A, and Egypt. Omar Al-Munir, CEO and co-founder of Sigma Fit, says the Transforma X competed with thousands of new products by major companies participating in the exhibition. “UV rays kill bacteria and prevent them from multiplying. As for the ozone gas, it removes bad smells and sterilises clothes,” he adds, noting that this technological method is used in all modern countries to sterilise medical equipment and water stations, but was never used inside a bag. It is also equipped with a power bank with a capacity of 10,000 amps.

The CES is one of the largest global gatherings of developers for the most prominent and latest technologies and producers of electronic devices, and the most famous global platform for creators and innovators of advanced technologies for more than 50 years. Organised by the Consumer Technology Association (CTA), the event includes the participation of over 4,500 companies, including developers, suppliers of consumer technology, content, and software systems. The event attended by over 180,000 people from 155 countries from all over the world.

The participation of Sigma Fit in CES 2020 is part of the Egyptian pavilion in the exhibition, which is sponsored by the Information Technology Industry Development Agency (ITIDA) and the General Division of Digital Economy in the Federation of Egyptian Chambers of Commerce. The Egyptian pavilion, held under the slogan “Time for Egypt”, hosted eight startups to showcase digital products and solutions based on the latest technologies.

They were also interviewed by a committee that included representatives of the ITIDA, the General Division of Digital Economy, the Technology Innovation and Entrepreneurship Center, and several experts in the field of information technology and entrepreneurship. 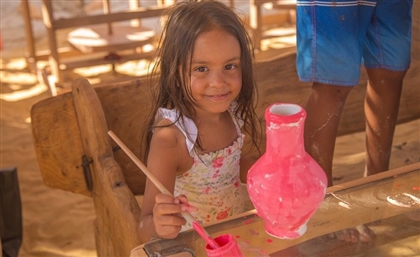 The Beach: A Hub of Family, Fun and Fitness in Sahel

The summer ain't over until it's over, and The Beach is squeezing every last drip [...] 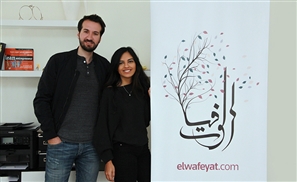 An offshoot of el Wafeyat, 'In Memory Of' lets you launch charitable projects in [...] 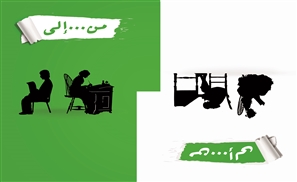 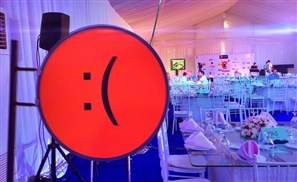 Big news from the original Egyptian app as they expand regionally and partner up [...]
Week Month Year