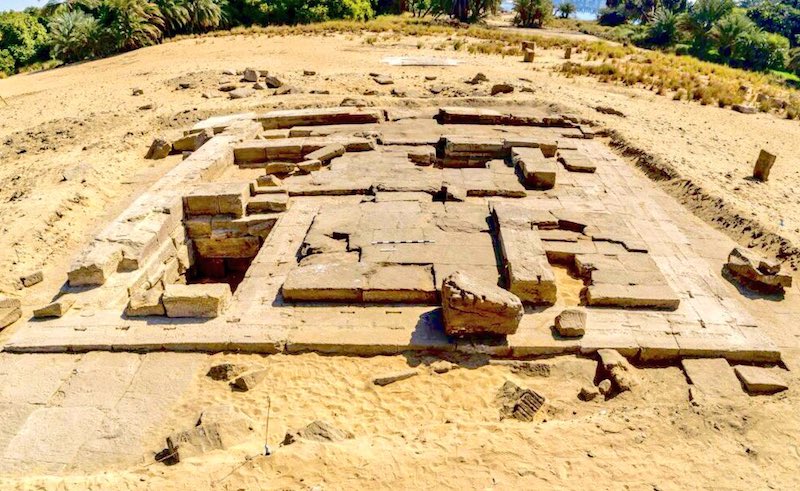 Only a few weeks after the remains of a Titanosaur were unearthed in Egypt's Western desert, archaeologists have more to be excited about, with the news that a Roman temple dating back to the 2nd century has been unearthed at Kom Al-Rases in Aswan, as reported by Ahram Online.

Head of ancient Egyptian Antiquities at the Ministry of Antiquities, Ayman Ashmawy, revealed the discovery of three chambers within the temple, as well as three cartouches (carved tablets) belonging to Roman emperors, Domitian (81-96 CE), Hadrian (117-138 CE) and Antonius Pius (138-161 CE). 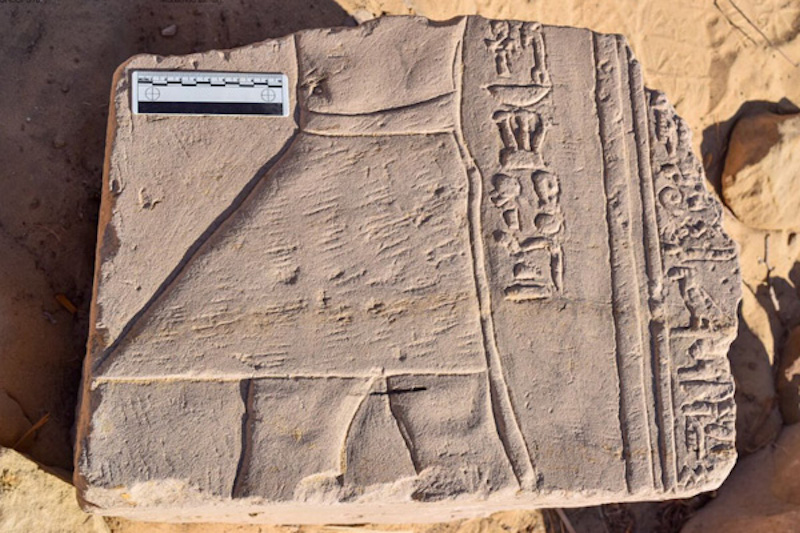 Ashmawy also speculates that the discovery could be connected to Gebel el-Silsila, a source of sandstone in the 18th dynasty and that the temple could well be part of the residential area built for the sandstone quarry workers. He also added that further excavations will be undertaken in and around the Kom Al –Rasas.

The first field archaeology school founded in Egypt, Kom Al-Rasras, was established in an effort to grow the field of archaeology in Egypt, in terms of excavation, documentation, restoration and site management, according to assistant to the Minister of Antiquities for Human resources and Training, Bassem Gehad. The ministry official highlights that having already established several training centers within Egypt, the development of six more across the country, is underway.