The move echoes that of automotive giants such as General Motors, Ford, and Tesla stepping up to meet global shortages. 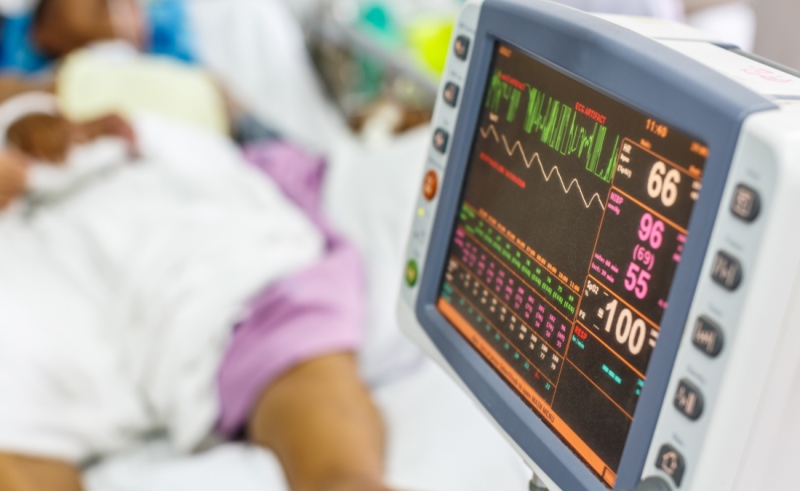 After American medical device company, Medtronic, publicly released the design specifications of its portable ventilator and encouraged manufacturers around the world to help meet global shortages, the Egyptian Metallurgical Industries Holding Company (MIH) has announced it will be using the design, rerouting several factories to manufacture locally produced ventilators.

MIH Chairman Dr. Medhat Nafei first announced via Facebook on Tuesday a call for biomedical engineers to use the company’s factories, while highlighting the potential of automotive factories, echoing an international pattern of carmakers - including General Motors, Ford and Tesla - stepping up to meet growing demand.

Nafei also revealed that the company has drafted in a task force to adin in producing the first prototype immediately and that they aim to have the final product available in two weeks, all at no profit to the company. 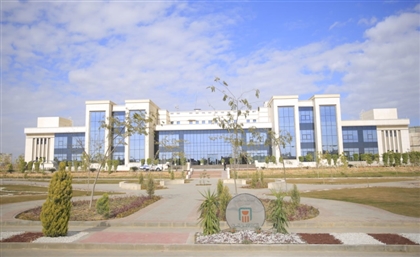 6th of October’s Zewail City of Science and Technology has begun producing two [...] 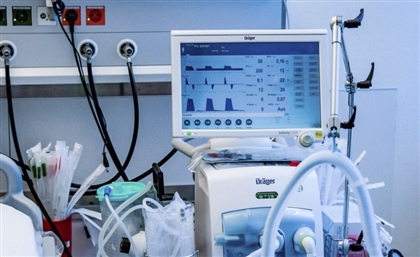 ohamed Arafa, a hospital technician in Mansoura University Hospital has invented a [...] 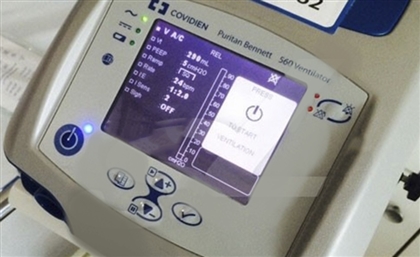 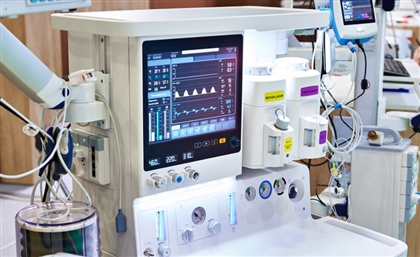 With hospitals around the world under strain due to the Coronavirus pandemic, Ain [...]
Week Month Year