They became the first married couple to reach the men and women's finals for Professional Squash Association finals. 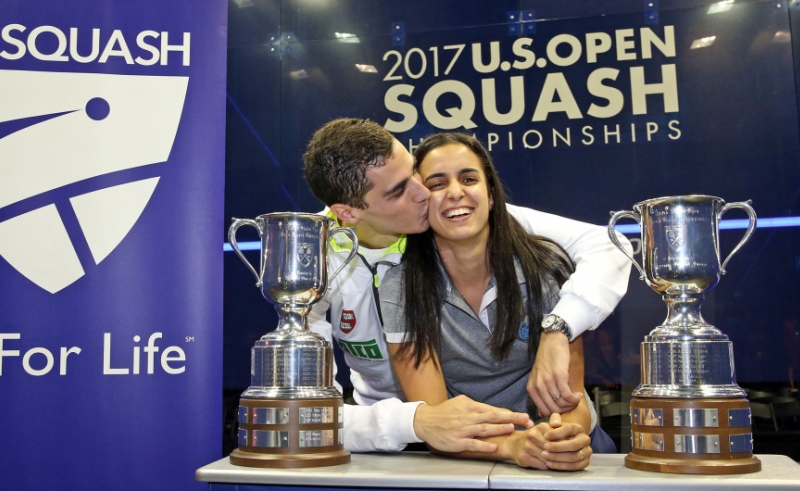 Like something out of a Hollywood love story, Egyptian squash-playing couple Nour El Tayeb and Ali Farag just became the first couple in history to reach the Women’s and Men’s Professional Squash Association finals.

Barely a year after they got hitched, the pair swung their way into their respective competitions’ final rounds after winning the U.S. opens at Philadelphia's Drexel University, proceeding to what is now an Egyptian-dominated field of squash pros.

Farag secured a 3-0 win over fellow countryman Omar Mosaad, pushing his way into his first-ever World Series final, while El Tayeb beat out England’s Laura Massaro to make her second appearance in the global squash finals for the second year in a row. Talk about couple goals.

El Tayeb’s win over Massaro was actually an identical match-up to last year’s semi-final, except this time the tables were flipped.

Two other Egyptians, Raneem El Welily and Mohamed Elshorbagy also reached the finals, making it an all-Egyptian finals again, with two of the four sure to be crowned the winners of each genders’ competition. Egypt couldn’t be more proud. 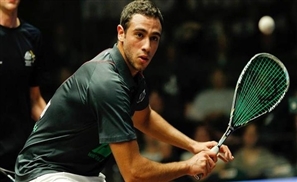 Six countries have just announced the withdrawal of their teams from the World [...]
Week Month Year