The appointment will be made after the Eid Al-Adha holiday. 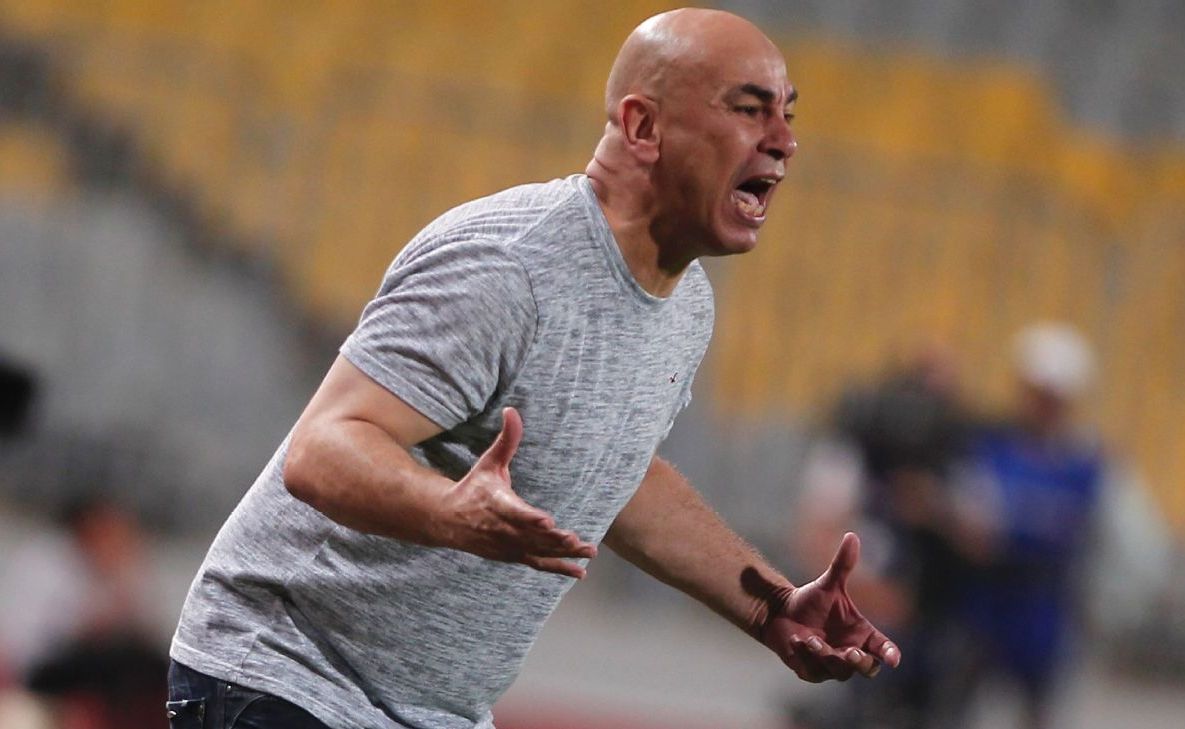 Following the dismissal of Mexican manager, Javier Aguirre, on the back of Egypt’s disappointing AFCON 19 campaign, the Egyptian FA has announced that it will appoint a new head coach after the Eid Al-Adha holiday, according to Egypt Today.

The potential candidates have been whittled down to a five-man, all-Egyptian shortlist that includes former manager, Hassan Shehata, who led the team to three unprecedented back-to-back AFCON title wins in 2006, 2008 and 2010, as well as celebrated former striker, Hossam Hassan, who is currently the manager of Egyptian team, Smouha SC.

While Shehata and Hassan stand as the most crowd-pleasing choices, prolific former Al-Ahly manager, Hossam El Badry, is the favourite for the role. The other two candidates come in the form of Talaat Youssef, who has been out of football since resigning from Misr El Makkasa in April, and Ehab Galal, whose last roll came during the 2017-2018 when he managed Zamalek.

FIFA seems to be in the news a lot recently and now it has been exposed we could [...]
Week Month Year