The Iranian ship was suspected of smuggling the drug based on intelligence received by the Armed Forces, and its pursuit and obstruction were immediately ordered. 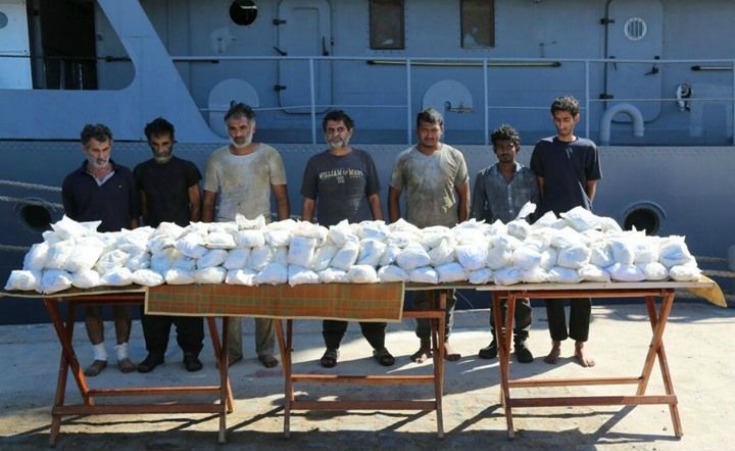 According to Youm 7, the Egyptian Navy was able to confiscate 171 kilograms of heroin being smuggled into Egypt aboard an Iranian ship on Saturday. The navy had set to obstruct and search the ship based on intelligence regarding the Iranian ship's whereabouts and orders from the General Command of the Armed Forces.

When searching the ship, the Egyptian Navy found bags filled with powder that was found to be heroin. It also found and confiscated eight mobile phones, a walkie-talkie device, and insignificant amounts of different currencies.

The ABADAN ship was boarded by seven crew members with various nationalities, four of whom were Iranian, in addition to two Indian citizens and a Pakistani citizen. The crew was thereupon sent to a naval base along with the confiscated items. The crew was "offered the needed treatment," according to Youm 7, while the items were being subjected to the legal procedures. 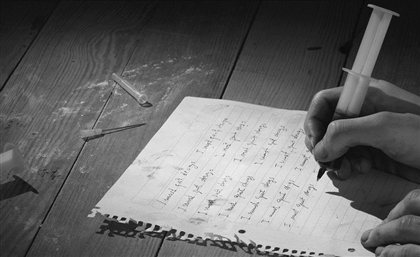 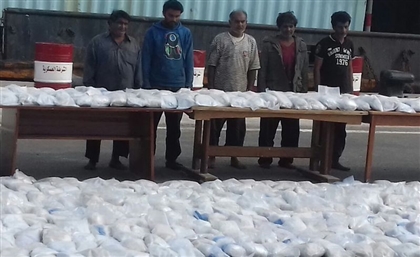 Over a tonne of heroin was caught by the Egyptian navy as it was getting smuggled [...] 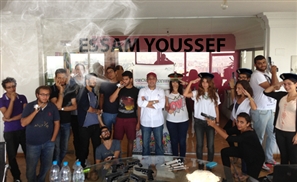 Essam Youssef’s latest release Two Officers, promises to be as controversial as his [...] 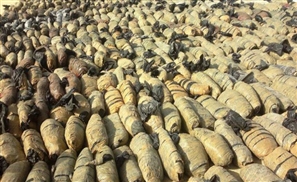