After the gruesome attack on the St. Peter and St. Paul Coptic Orthodox Church last Sunday in Cairo, the entrepreneur behind Egypt’s first online therapy startup, Shezlong, set off to assist the victims to recover from the trauma. 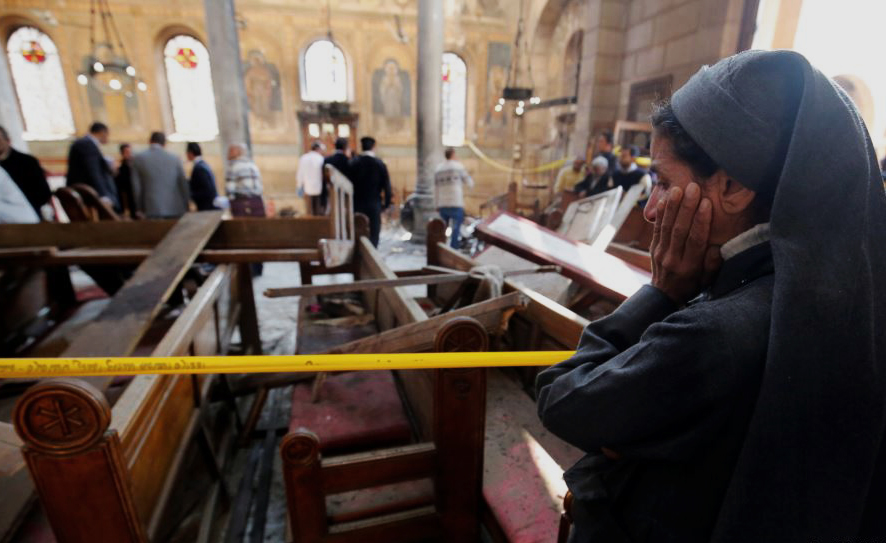 “I saw some of my Christian friends depressed after the attack; they were broken,” says Ahmed Abu ElHaz, co-founder of Shezlong. “I know the effect of therapy on people, so I see that it’s our responsibility as a company to do something for those affected.”

Last Sunday, a bomb went off inside St. Peter and St. Paul’s Coptic Orthodox Church, located beside the Coptic Orthodox Cathedral in Abbasiya, leaving 25 people dead and at least 49 injured. “After seeing the effect on my friends, I began to talk to the therapists on our platforms to promote free sessions for those affected by the attack,” says Abu ElHaz. His startup, an online platform that links 14,000 patients from 40 countries with therapists, offers psychological online sessions that usually cost between 200 and 300 EGP. And 30 therapists – from Egypt, to Kuwait and Saudi Arabia - said yes.

In less than a week, 25 people subscribed to for Shezlong’s initiative, some of whom are direct family members of victims of the church bombing. The duration of the therapy, however, depends on each therapist. “Some of them provide all sessions until the patient has overcome trauma, while some of them do it for one session,” the entrepreneur explains. In order to benefit from the initiative, patients go through a screening process that determines whether they were directly affected by the incident.

Although some have criticised the initiative as a self-promotional move, Abu ElHaz says it’s a moral duty. “As a startup, we have no CSR strategy, but this is an initiative that comes from our sense of responsibility towards the community,” says the entrepreneur, who recently raised a $150,000 investment from A15. 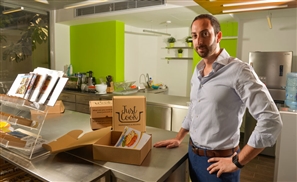 We speak to the mastermind behind Just Cook, a foodie who transformed his knack for [...] 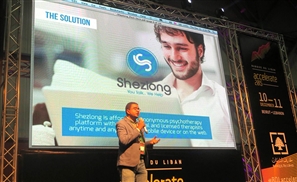 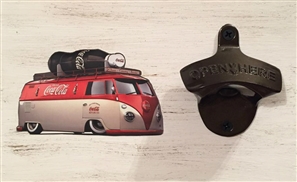 We speak to Amira Raouf of Wood & Bars World, who proves that it's never too late [...] 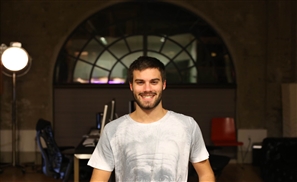 We speak to the 24-year old Egyptian entrepreneur whose new app Swipe is taking the [...]
Week Month Year