In a bid to deter sexual harassment, an Egyptian parliamentary committee has approved a much-needed draft bill to toughen the laws on sexual harassment offenders – who may now face a one-year jail term and up to 10,000 LE in fines. 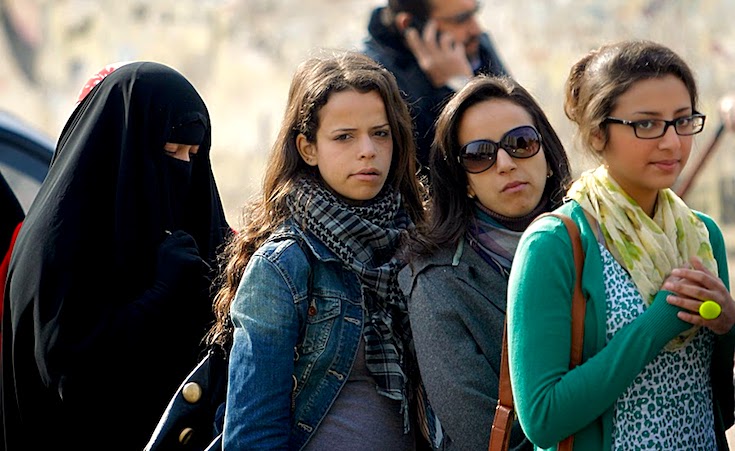 An Egyptian legislative parliamentary committee has approved a draft bill that urges stricter penalties on sexual harassment offenders. According to Al Ahram, Suzy Nashed, a committee member, submitted the amendments to increase the jail term from six months to one year, and increase the fines by up to 10,000 LE. If the attacker were to repeat the offence, the penalties would be doubled.

The bill has defined harassment as verbal or non-verbal act, carried out in private or public areas, that convey sexual or pornographic innuendo. A study released in 2013 by the United Nations found that 99.3% of women surveyed in Egypt were victims of sexual harassment – a behaviour that was not criminalised until 2014.

Also agreed upon was the enforcement of tougher penalties on child sexual harassment as well as any harassment carried out by family members, teachers, and co-workers, with penalties reaching a seven-year jail term and up to 100,000 LE in fines.

According to Alia Soliman, a communications manager at HarassMap: "More effort needs to be made in terms of awareness in the streets of how the amendments would deter sexual harassment." 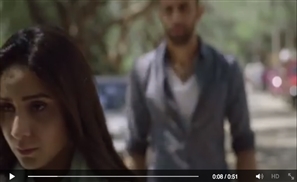 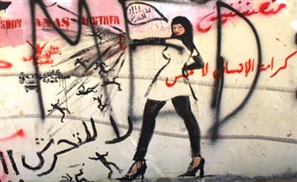 A courageous new initiative has been launched by the creators of HarassMap, in a [...]
Week Month Year