Egyptian Pound is Second Best Performing Currency of 2019, According to Bloomberg

If you're really quiet, you can hear the distant cheers of a few Egyptians on Amazon. 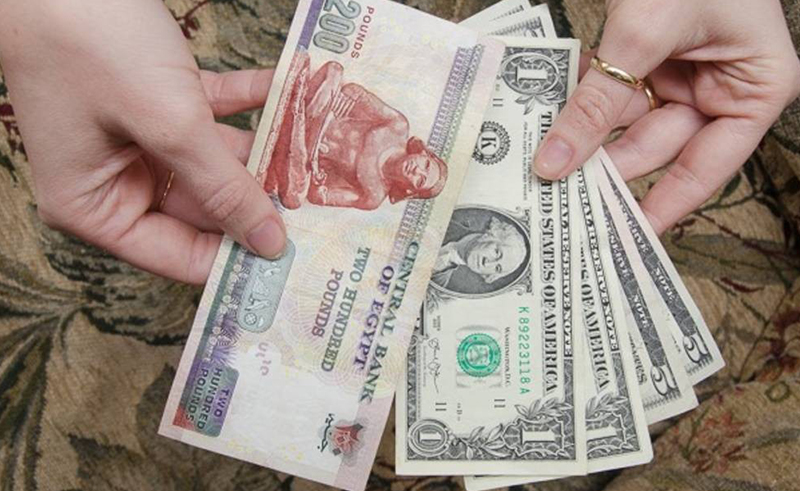 Online shoppers in Egypt might have noticed lately that, while fearfully Googling just how much their order total is in Egyptian pounds, the figures aren't as frighteningly high as before. Even if only slightly.

You see, according to a data analysis by Bloomberg, the Egyptian pound rose through the ranks this year and is the second best-performing currency of 2019. The EGP increased by 6.5% in the first half of 2019, right behind the Russian ruble (RUB), which gained 9.5%, and outranked the Thai bat (5.3%) and Philippine peso (2.8%).

These performance indicators outline the amount of appreciation by a local currency again the US dollar for a specific period of time. The Egyptian cabinet released an infographic showing the performance of the EGP and other currencies from emerging markets spanning the last 6 months. 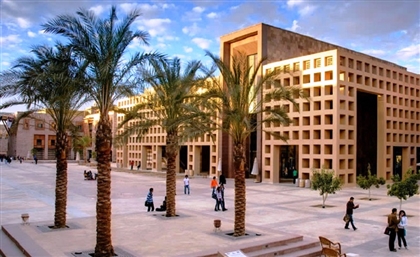 The university's administration will have to collect tuition fees in EGP, according [...] 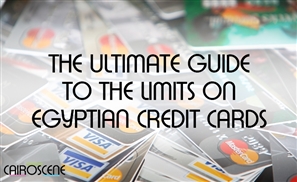 The Ultimate Guide to The Limits on Egyptian Credit Cards

Unsure about credit card cash withdrawal and purchases abroad? We compiled all the [...] 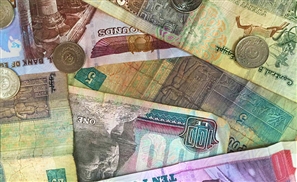 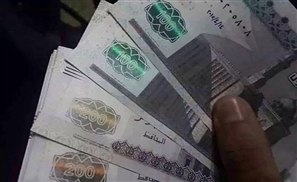