After the Egyptian Clubs Association struck an agreement with the Ministry of Interior, they'll allow 2,000 fans into stadium with the start of the new Egyptian Premier League season on October 25th.

It's time to cheer our teams on in-person again! Football fans will once again be allowed to flock to the stadiums with the start of the next Egyptian Premier League season on October 25th, after the Egyptian Clubs Association struck an agreement with the Ministry of Interior.

They'll be starting small, though, only allowing 2,000 lucky fans into stadiums at a time (specifically, 1,000 fans for each competing team). Fans haven't been able to regularly attend live football games since 2012, only being allowed in certain continental encounters or national team games. But the Egyptian Clubs Association hopes to be able to gradually increase the number of fans cheering their teams on at the stadium in the near future.

But hey, the Association has good news for those of us watching from home. For the first time, they will broadcast Egyptian Premier League matches in full HD, with at least 10 cameras recording each match. So this time, when we’re yelling at the TV with our full face paint on, we'll be able to do so with crystal clear clarity.

You Can Now Print Out Civil Documents at These Automatic Machines

These machines are part of a wider digital revolution amongst the civil status [...] 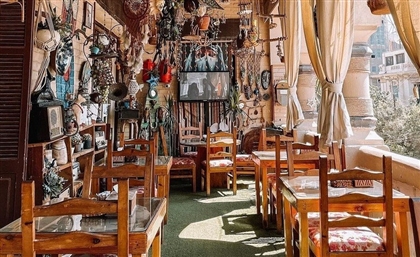 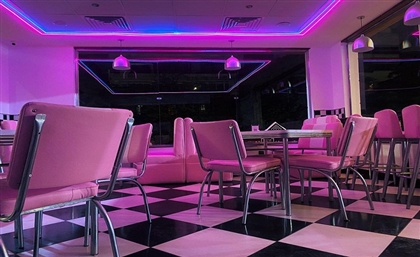