Gold's Gym brings together some of Egypt's biggest celebrities to spread awareness of the growing number of people suffering from diabetes, and what they can do about it. 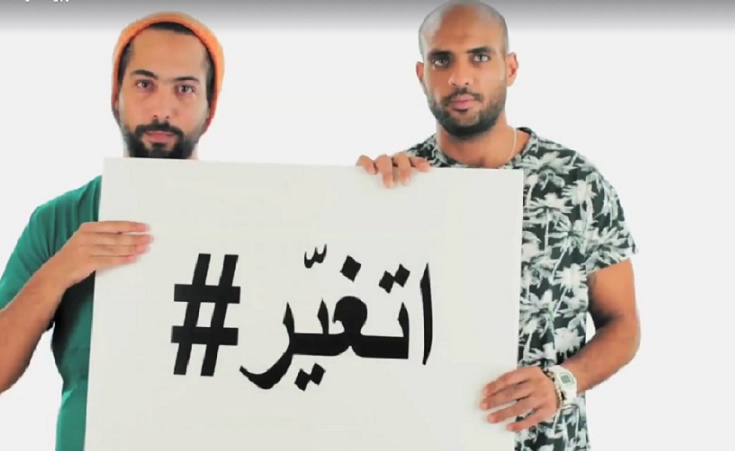 Diabetes is growing problem not only in Egypt but throughout the whole world, affecting as many as 415 million people. People with this ailment often don’t even know they have it. In an effort to spread awareness of this growing problem in Egypt, the good people at Gold's Gym have brought together some of the biggest celebrities in Egypt to create a viral video highlighting its seriousness and what you can do about it.

What do Sharmoofers, Hany Adel, Shady Ahmed, Massar Egbari, Dalia el Beheiry, Ramez Yousef, and Mohamed Farrag have in common? They all appear in Gold’s Gym's viral video among others, passionately expressing their concerns surrounding Egyptians suffering from diabetes. As it stands, Egypt sadly ranks 9th globally for the nations suffering from diabetes. Even more troublesome is that fact that many Egyptians don’t even know they suffer from it.

The viral video shared less than a day ago quickly amassed over 80k views while effectively spreading awareness of this growing problem using the hashtag #اتغيّر. The best way to prevent or recover from diabetes is by switching to a healthy diet coupled with regular exercise. 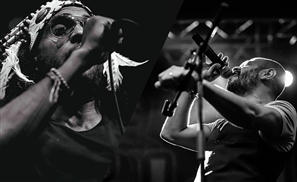 Sharmoofers vs. Massar Egbari Announced for the 2017 Red Bull Soundclash

The third Red Bull Soundclash is taking place on February 24th with Sharmoofers and [...] 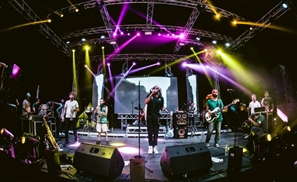 We get to party with our favourite bands - and fundraise at the same time. Rocking [...] 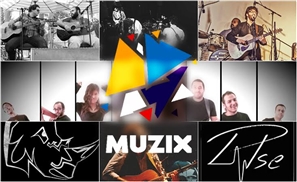 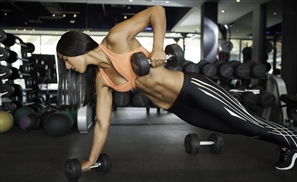 With a star-studded line up of pro trainers and the physiotherapy know-how of [...]
Week Month Year