All of the infants are in good health. 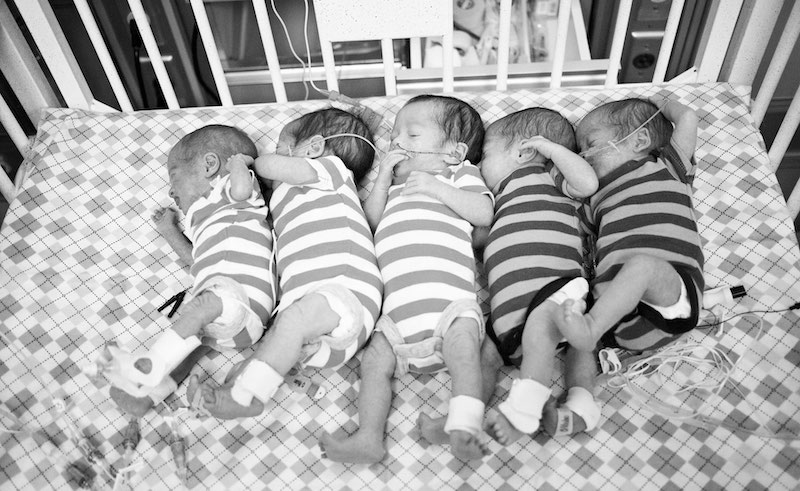 A 23-year-old woman residing in Dayrout, a city in the Asyut governorate, gave birth to four girls and one boy via C-section on Tuesday in an extremely rare quintuplets case. All five babies were reported as perfectly healthy and in no need of additional medical attention.

According to Dr. Walid Abdul Badi’I Hasanein, the lead obstetrician-gynaecologist on her case, all the infants weighed between 1.8 and 2 kgs and were in good health. This was the woman’s second pregnancy and required a large team of medics, including a paediatrician, anesthesiologist and multiple nurses.

This was only the woman’s 8th month of pregnancy, and she was reportedly taking medication for ovulation induction before she gave birth. The medication clearly worked considering that quintuplets are an extremely rare occurrence, with only one case happening in every 55 million births.

What would you do if you had five babies all at once? Let us know in the comments below. 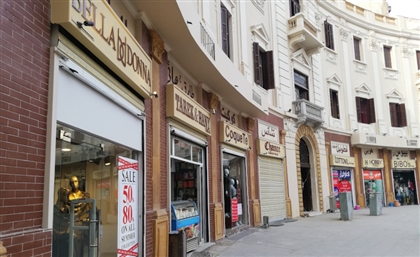 Downtown Cairo is celebrating its architectural heritage, which goes as far back as [...] 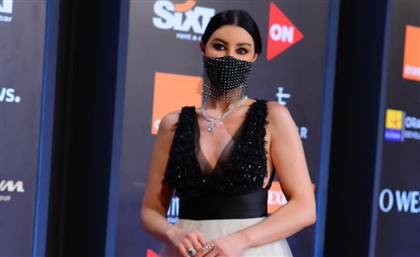 First worn by on-screen starlet Arwa Gouda, the Yashmask - a cross between a face [...] 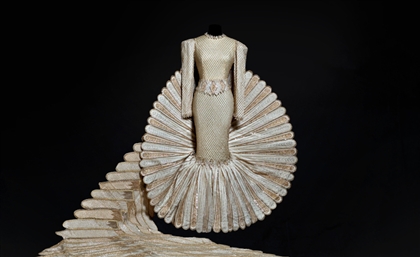 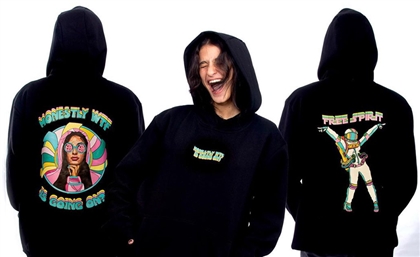 Video creator Amira Adeeb has made her fashion debut with the first collection from [...]
RELATED ARTICLES 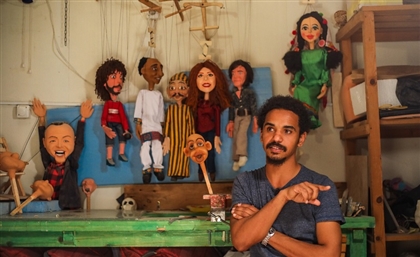