Ebtissam Zayed dedicated the medals to her recently deceased teammate Eslam Nasser Zaki, who had tragically passed away the previous day at the competition. 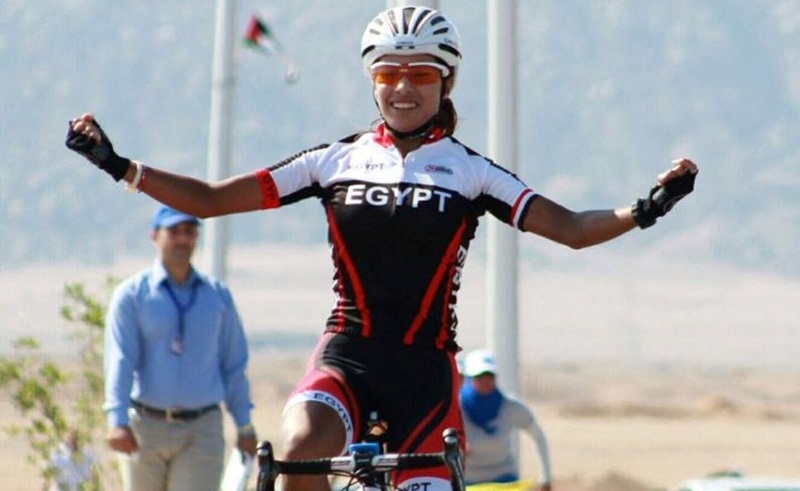 The Egyptian team participating in the African Continental Cycling Championships in South Africa, which kicked off Sunday, has had what can only be described as a bitter-sweet competition. The sudden passing of Egyptian cyclist Eslam Nasser Zaki on the competition's first day was a tragic beginning to the continent's largest cycling race. The second day began with paying respects to Zaki with a moment of silence, while riders and officials wore black bands on their arms in mourning. The next day, Zaki's teammate Ebtissam Zayed went on to collect three medals, two gold and one silver, which she dedicated to Zaki, Into Cycling reports.

The African Continental Track Championships, which has been held since 2006, is a continent-wide competition which consists of a series of cycling races aiming at finding and crowning the continent's cyclist champion. 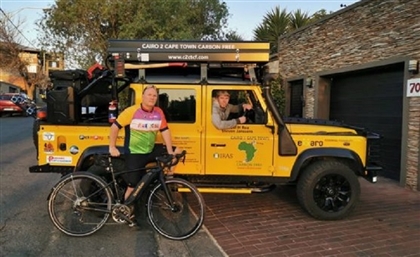 Cairo to Cape Town: This 50-Year-Old Canadian is to Cross Africa on an E-Bike 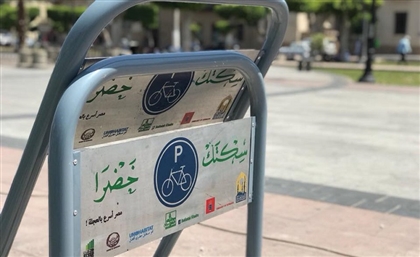 Exploring Downtown on foot is already a pleasure, but you can discover a lot more [...] 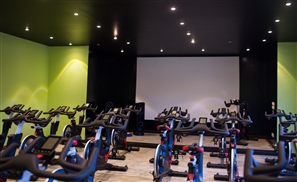