El Gouna Stadium has been renamed Khaled Bichara stadium to honour the legacy of the the late CEO of Orascom Development Holdings. 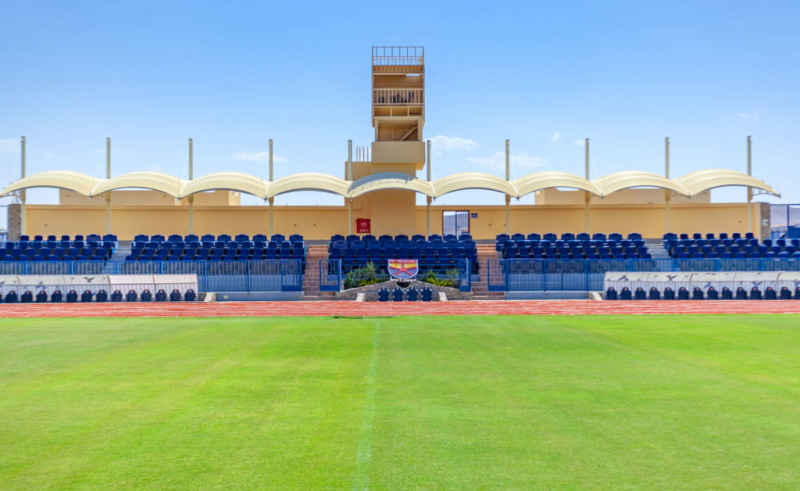 El Gouna Stadium has officially been renamed the Khaled Bichara Stadium in honour of the late CEO of Orascom Development Holdings and founder of Egypt’s first Internet Service Provider, Linkdotnet.

Bichara was widely acknowledged and appreciated for his immense contributions to the entrepreneurial ecosystem. In 2011, he co-founded Accelero Capital, an investment firm known for its tech fund A15, and was a board member of fintech PayMob, an A15 portfolio company.  Bichara was heavily invested in supporting and mentoring startups, and truly believed in the power and potential of entrepreneurship to shape the country’s future.