Six nations, including Bahrain, Yemen and Libya, are withdrawing their diplomatic missions from the country over its support of Iran and extremist groups. 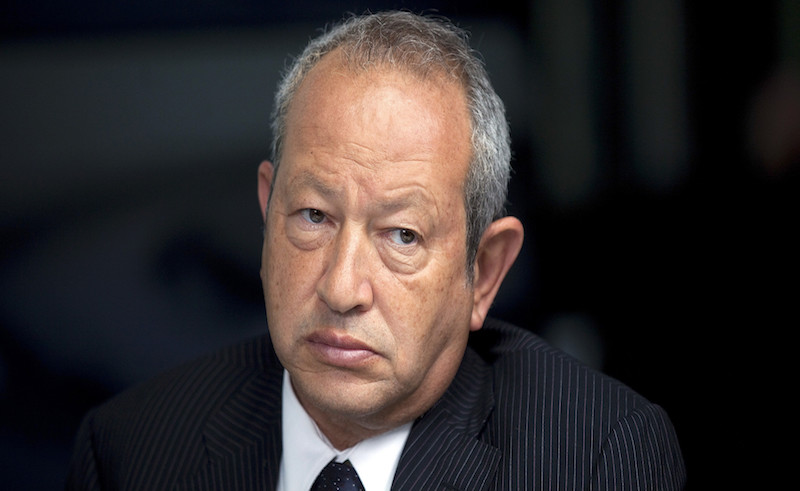 Update 6/6/17: Following Egypt's decision to cut diplomatic ties with Qatar, Egyptian billionaire Naguib Sawiris has called on all Egyptian businessmen to withdraw their investments from and halt all business dealings with Qatar, according to Reuters. Kuwait has stepped forward in an attempt to mediate the crisis between Qatar and a number of Arab countries who have decided to cut ties with the emirate. The crisis has hit the country's food supply hard, as Qatar relies heavily on food imports, particularly from the Gulf. The Guardian has reported massive queues in Qatar's main supermarkets, with people rushing to stock up on food and baby supplies.

Earlier this morning, Egypt's government, along with Saudi Arabia's, the United Arab Emirates', and Bahrain's, announced that they had officially severed all ties with Qatar over what they called the country's relationship with Iran and support of extremist groups, The Independent reports.

All four countries are currently withdrawing their diplomatic missions to Qatar; the UAE ordered Qatar's diplomatic staff in Abu Dhabi to leave the country in less than 48 hours, but extended the time limit to 14 days for Qatari citizens.

The move comes less than two weeks after comments by Qatari Prince Tamim Bin Hamad – in which he criticised Arab media bias against Iran – were reported by state-owned Qatar News Agency. The comments were later retracted after mounting criticism from Saudi Arabia and its allies. After which Qatar's Prince phoned Iran's President Hassan Rouhani over the weekend, which led to the diplomatic crisis with the Kingdom, UAE, Bahrain, and Egypt, according to Bloomberg.

All four countries will be halting sea and air traffic to and from Qatar, according to the announcement, Saudi Arabia will also be closing down its land borders with Qatar, effectively isolating the tiny GCC country from the rest of the Arabian Gulf.

The coordinated decision follows US President Donald Trump's meeting with King Salman and President Al-Sisi during his visit to Saudi Arabia last week. Iran immediately blamed the US president for the measures taken against Qatar today, Reuters reports.

According to the Saudi government's statement on the matter, Qatar's troops have also been expelled from the Saudi-led coalition carrying out airstrike against Yemen's Houthi rebels. "Qatar embraces multiple terrorist and sectarian groups aimed at disturbing stability in the region, including the Muslim Brotherhood, ISIS (Islamic State), and al-Qaeda, and promotes the messages and schemes of these groups through their media constantly," the statement reads, according to Saudi-Arabian State News Agency.

According to Bloomberg, Qatar's stock market is currently in free fall following the shocking news. The move is being referred to by commentators and experts as the biggest diplomatic crisis in the GCC since it was founded in 1981.

Qatar Airways hasn't yet responded to requests for comments on the diplomatic crisis, which is expected to hit the airline hard, with around 40 flights a day from Doha to UAE airports alone, according to CNN.

Egypt had previously taken similar measures against Qatar for its support to the Muslim Brotherhood, an Islamist organisation the Egyptian government has recently banned.

Libya's eastern government led by General Khalifa Haftar followed in the footsteps of its regional allies in severing ties with Qatar this morning.

In a statement by the Qatari Foreign Ministry, the state denied all accusations and assured that the measures taken against it are unjustified and based on false accusations that have no basis in reality, further asserting that it won't allow such measures to affect the life of its citizens and residents, Al Jazeera reports. 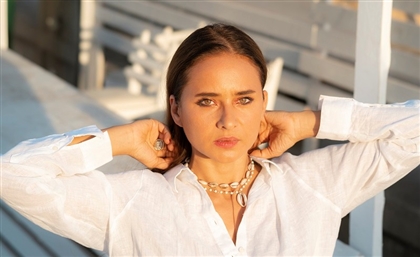 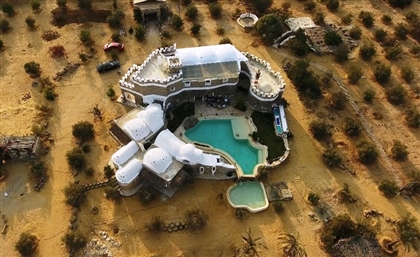 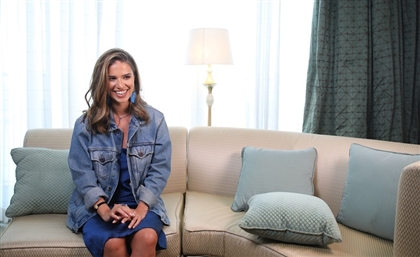 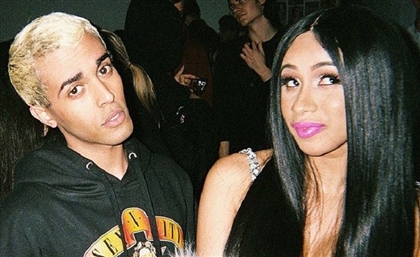 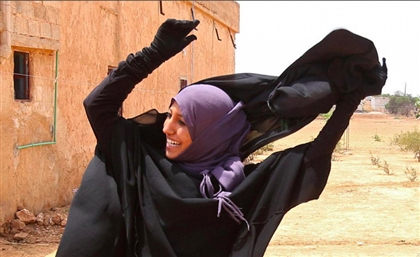 Saudi Women No Longer Have to Wear the Abaya

Crown Prince Mohamed Bin Salman made the announcement on a Sunday interview with [...] 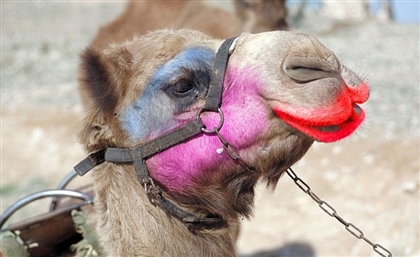