Previous Post
Buy the New Heineken Multipack and Win a Trip to Amsterdam
Next Post
Do You Want To Be FAMOUS?

We speak to Coco Mokhtar of Blurr Productions to find out more about them bringing DJing legend Steve Lawler and the infamous Fact series of parties to Egypt this month... 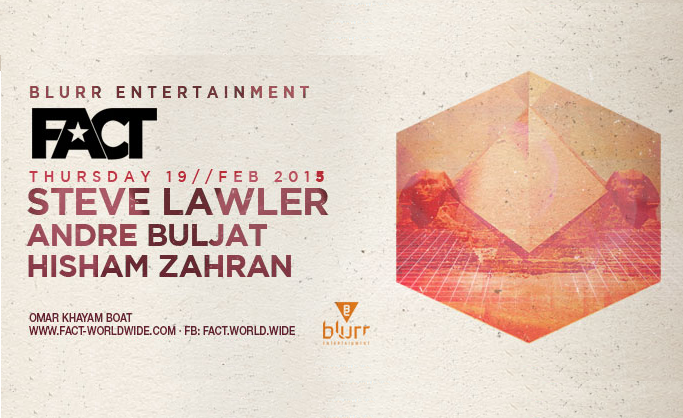 FACT: February 19th will see one of the most infamous series of bashes in Spain make its way across the sea and over to Cairo. FACT: This same party will see one of the biggest names in the DJing game grace our city with his musical wizardry. FACT: You will abandon all and any plans you had on that day to make it to this party. FACT: You will party till the break of dawn, wake up with a raging hangover, and be talking about how awesome the party was for weeks after the fact. FACT: We here at CairoScene have a minor tendency to be lame and punny, and all the above are referencing the point that Spain’s notorious series of parties, entitled Fact, are coming to Egypt.

Like El Row before it, this Spanish import of a party promises to be a huge blowout bash. It’s brought to you by Blurr Productions, the same prodigal party people who shipped the whole of El Row over here last summer in Sahel, complete with dancing chickens, so you know they’ll be pulling out all the stops for Fact, starting with landing House music powerhouse Steve Lawler to headline the night. Yes, you heard correctly. The deck dominator needs no introduction, and especially for people who know their music, you know you’ve tapped a musical vein with this guy. “Landing Steve Lawler is one of the things that is really going to make the party,” one of the men behind Blurr, Coco Mokhtar tells us. “He’s an incredible DJ – my team already has people asking about the party and we haven’t even announced it officially yet.”

Lawler’s name alone is sure to draw in die hard music lovers across the city, but they haven’t stopped there. Hisham Zahran, who’s a local legend in his own right and always promises a seriously good set, will also be taking a turn on the decks, as will Andre Buljat, who’s basically the best thing to come out of Germany since, like, schnitzel. Even if you’re not terribly picky about your musical tastes, we all love a damn good party and Fact is infamous for being just that. The party series has spread like wildfire throughout Europe, but this will be the first time the Middle East gets shaken up by one of them.

And on top of that, the Blurr crew have gutted their Omar Khayyam venue and are doing some recreating. “We’ve totally redesigned the place,” Mokhtar explains. “We’ve built new stages, there’s gonna be different elevations…it’s totally transformed. Plus we’ve got a few other surprises prepared but we’re gonna keep those a secret for now…”

And we can bet our left kidney Fact is gonna be a transformative experience. And tickets will sell out faster than you can say rager so we suggest you get on it early.

You can reserve or find out more information by calling 01018603544 or 01008961703 or emailing blurrCairo@gmail.com . You can check out their Facebook page here or follow them on Instagram @blurrcairo. 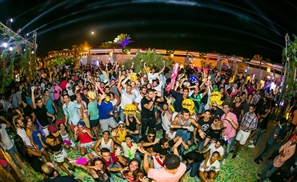 The party pros that go by the name of Blurr Cairo are bringing ElRow to Rubies this [...] 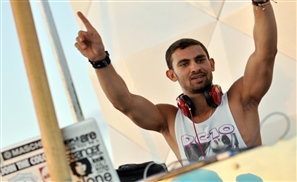 We chat to the unstoppable Abou Samra ahead of tomorrow's FACT party, imported by [...] 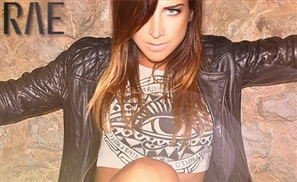 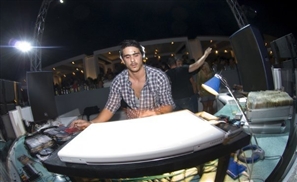 Get Him to the Greek

Tamarai welcomes Athens' finest this Tuesday with a Greek-themed bash. We catch up [...]
Week Month Year