Previous Post
Egyptians Should Expect a Massive Price Hike in Electric Bills by July
Next Post
Who Makes Mannequins in Egypt?

Fayrouz is for the people. 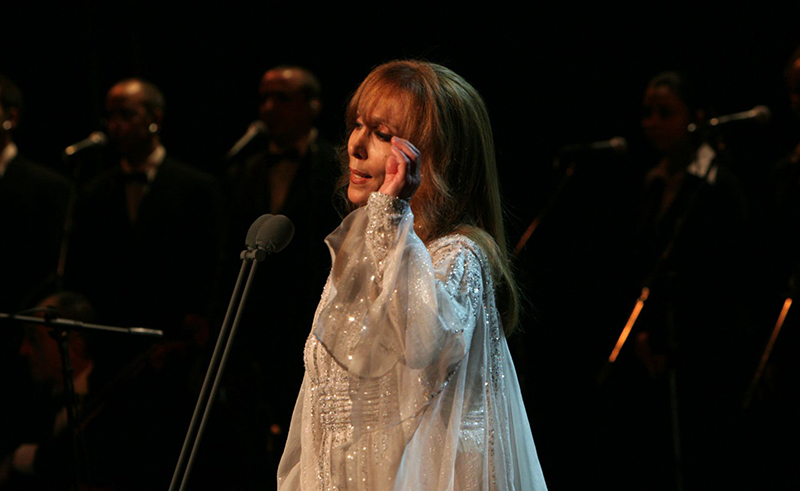 The legendary Fayrouz - arguably the biggest Arab diva of all time - has released a song for Gaza as tensions between Israel and Palestine are high following the opening of the US embassy in occupied Jerusalem. The song titled Eela Mata Ya Rabbou (Till When, God?) was posted by her daughter to the singer’s YouTube channel, and it already has more than 60,000 views.

The video is equally powerful; the Lebanese icon is wearing black, with an image of Jesus in the background and Palestinians being shot at as they are protesting, and mothers crying over their children’s bodies. Deep.

It’s not the first time Fayrouz is "for the people" – her famous song Zahrat Madaen, released 50 years ago and also about occupied Jerusalem, and has become an anthem in the Arab world. She has also sung about Lebanese nationalism, creating a great emotional bond with the Arab people. 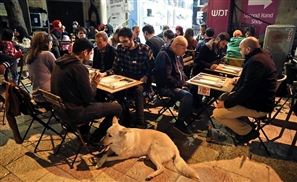 Jews Face Off Against Muslims in Backgammon Battle in Jerusalem

The 100 year competition is played out in the latest of a series of cultural and [...] 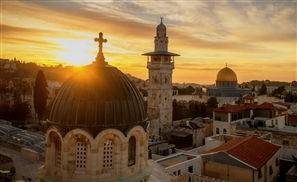 The Supreme Constitutional Court has just ruled that a law granting Muslim civil [...]

Award-winning journalist and author Khaled Diab is one of the few Egyptians living, [...]
Week Month Year