Previous Post
Uber Launches Its Second Biggest Customer Support Hub in the World Here in Egypt
Next Post
DaliDays: 3 Days of Everything Dalida in Cairo

Stop looking. We've found what you're doing this Halloween. 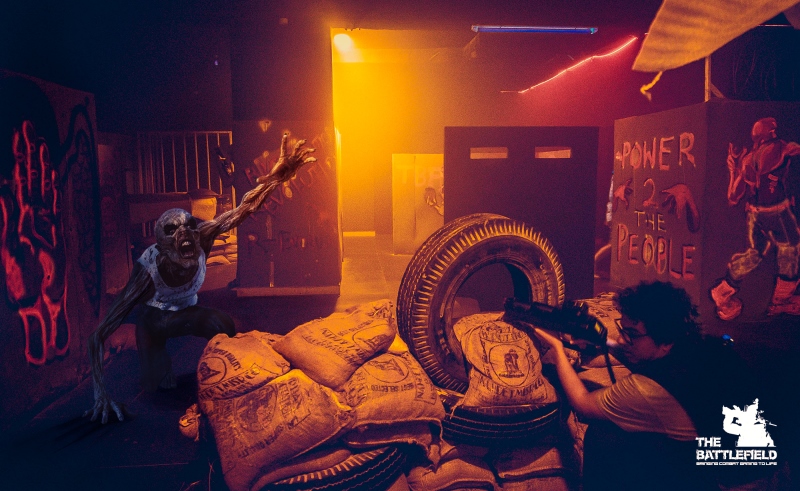 Halloween is upon us again. It's that glorious, gory time of year when everyone tries to up their spook game. And if you're tired of having your costume and a scary movie be the baddest thing you'll get up to come end of October, we got you covered. This year, you can reach a new level of scare at our favourite laser tag place The Battlefield, where you get to blow zombie brains off… or have your brain eaten by them. Depends on which way you swing.

Kicking off at Concord Plaza in the Fifth Settlement, the shooting game lets players choose between playing as people or zombies. If a zombie kills a person, that person joins the undead and continues the zombie team's quest to create an army of the undead.

If you play as a human, good luck trying to survive. To help you a little though, zombies only have three hit points, while each survival player has ten. The team that converts all the players to zombies (eats the most brains) the fastest, wins the game.

This undead edition of The Battlefield is alive from October 20 to 31. To book your spot, call 01210797979 or visit their website. Also learn more about killing (or becoming) zombies this Halloween on The Battlefield’s Facebook page or their Instagram. 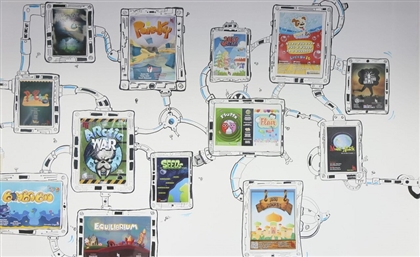 The Global Game Jam will be held at the Information Technology Institute in a [...] 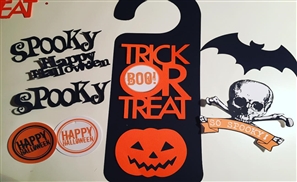 Keeping some traditional sentiment alive is Ree4Cards and their unique, [...]
Week Month Year