Portuguese pro Helena Costa becomes the first female in history to be appointed as the head coach of a top team. 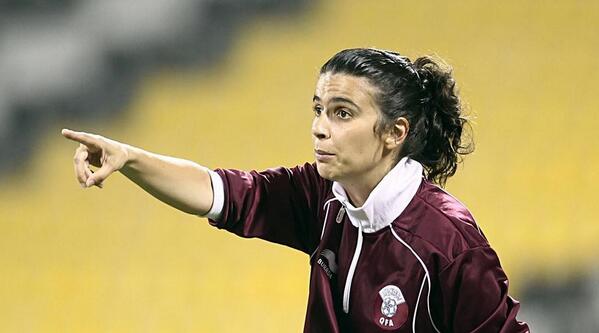 Great news for women and sports. Another glass ceiling has been shattered as Helena Costa has been announced as the new head coach, of the French men's professional football club, Clermont Foot, making her the first woman ever to be named head coach of a top or second division team in Europe.

A statement from the club read: "Clermont Foot 63 has chosen Helena Costa to be our new coach. Helena came through the ranks at Benfica before taking charge of the woman's teams at Odivelas, then the national teams of Qatar and Iran, in addition to working as a scout for Celtic. This appointment will allow Clermont to begin a new era, relying on a group of 17 players currently under contract, which will be added to be young players from the club."

The news came as quite a shock to the team as many of the players heard several names of mostly unemployed coaches floating around. Anthony Lippini, a player on Clermont, told the Mirror that he was excited saying "I spoke with the physio and we spoke about the first time a woman entered the army... A very macho environment..Now there are many women in the army and it may be the same in football. I cannot wait for next season to discover. I'm really curious."

Costa enters her new position with a lot of positive feedback and glowing track record, having won two Portuguese titles with Sociedade Uniao 1 Dezembro and Odivelas. As for her time working with Celtic, a Celtic spokesperson told the BBC "She did an excellent job for us and we know she will give her new position the same high level of commitment and dedication which she gave to Celtic."

She becomes just the second ever female to manage a professional mens team in Europe, but the first to reach a top spot of a second-tier club. Hopefully, she will last longer than her predecessor, Carolina Morace, who took over third-division Italian outfit Viterbese in 1999 but resigned after just two matches. 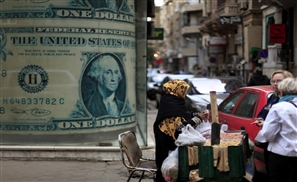