Previous Post
Sudanese Students in Egypt to Be Exempted from 90% of Tuition Fees
Next Post
Passport Playtime: The Nile Ritz-Carlton's Ritz Kid's Program Just Got Ritzier

The 'Arab Film Festival Tübingen' is considered the most important of its kind in the German-speaking world. 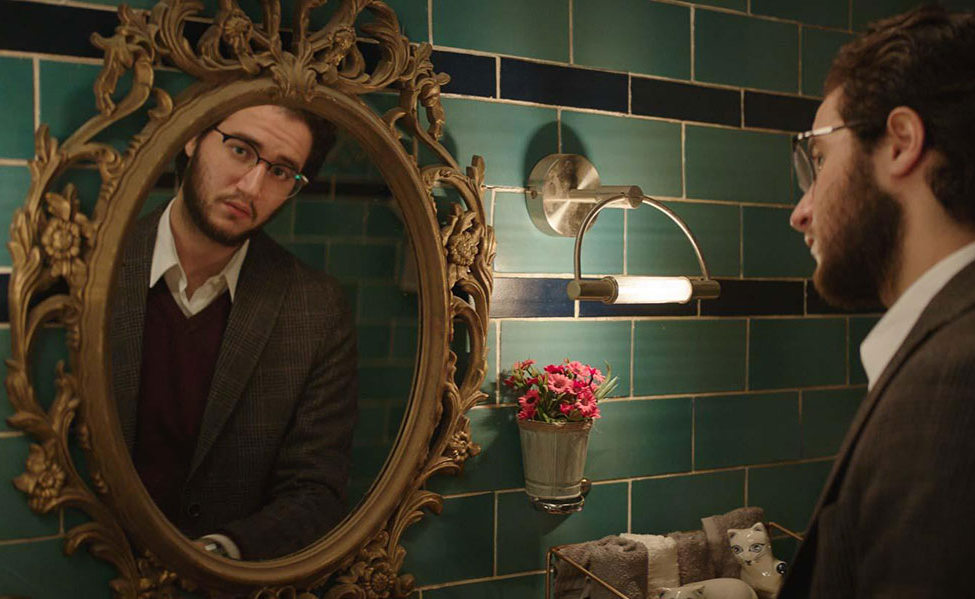 Five of Egypt’s most critically acclaimed films from 2018 and 2019 are to take part in the Arab Film Festival Tübingen, which is set to take place in the eponymous German city of Tübingen and Stuttgart between October 4th and 12th.

Among the 100-plus films set to be screened from across the Middle East, Egypt will be represented by three features, The Guest (Al Deif), EXT. Night (Leil Khargi), Between Two Seas (Bein Bahrein), as well as two documentaries, A City and the Lost Art of Happiness and Kilo 64.

Having launched in 2005, the festival is considered the most important of its kind in the German-speaking world and covers features, documentaries and shorts. This year, the festival will screen films from Algeria, Djibouti, Iraq, Yemen, Qatar, Lebanon, Libya, Morocco, Palestine, Saudi Arabia, Somalia, Tunisia and UAE.

Photo from The Guest 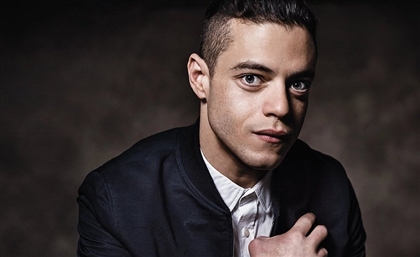 The up and coming actor becomes one of the first Egyptians to receive such an [...] 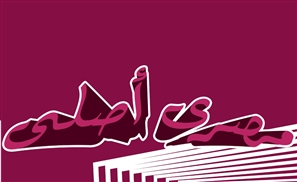