First by far is Azza Fahmy. 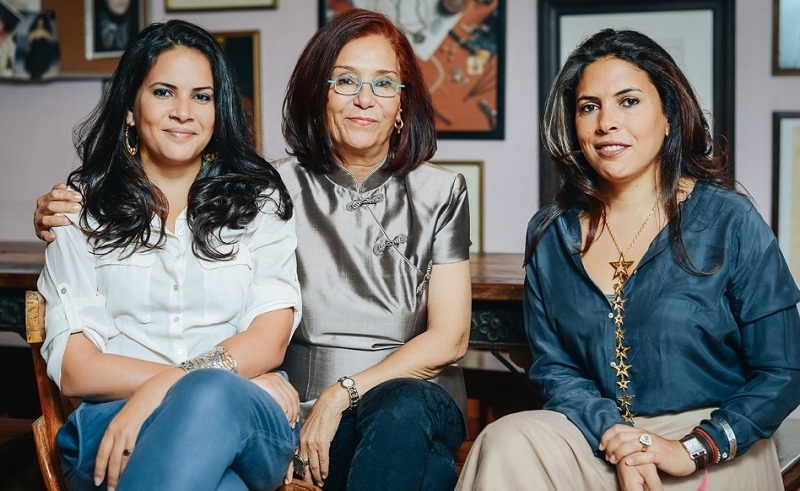 Beyonce said it first: girls run the world. Not really though, but they're getting there. A shortcut would be by establishing powerful companies and brands that establishes women as power figures in their fields, and luckily women across the world have already realised that, and Egyptian women are no different.

In its 2019 edition of 'Women Behind Middle Eastern Brands', Forbes Middle East listed the region's most powerful entrepreneurial female figures, women who have established brands loved thousands and millions in the region and beyond. Five Egyptian women were featured on the list, with Azza Fahmy, along with her daughters Amina and Fatima Ghaly, being the highest ranked Egyptianson the list with the Azza Fahmy Jewellery brand, making it into the fifth overall spot.

The 22nd spot, and second in Egypt, is shared by sisters Aya and Mounaz Abdel Raouf of Okhtein fame. Farida Temraz of fashion brand Temraza made it to the 25th spot, and is the third most powerful brand in Egypt founded by a woman.

Fourth in Egypt and the 26th overall is Egyptian gown designer Marmar Halim for her eponymous brand. Founder of SemSem clothing brand, Abeer Otaiba, is 43rd in the region and fifth in Egypt.

While not Egyptian by passport, some of the women featured on the list built their empires in Egypt, most prominently Palestinian jewellery designer Dima Rashed of Dima Jewellery, who made it to the 9th spot in the overall ranking, and Jordan's Jude Benhalim, having founded the region's 46th most powerful brand run by a woman. 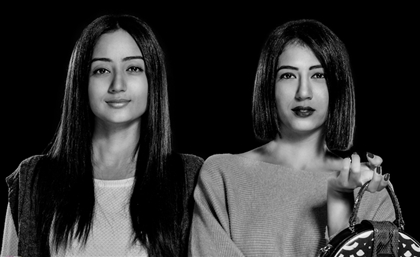 Azza Fahmy, Okhtein and Temraza Among Some of Egypt's Best Designers to Be Hosted in UK Exhibition

Egypt's most talented designers are showcasing their latest works in the UK to the [...] 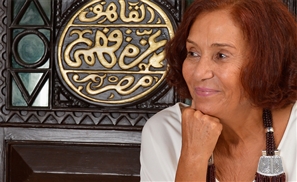 Valentina Primo meets the mastermind behind one of the most internationally [...] 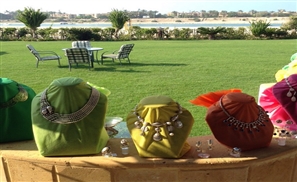 One of the best-established modern jewellery brands in Egypt, having been selling [...] 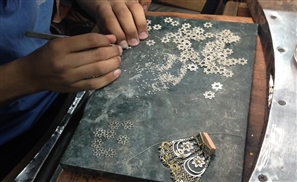 Entitled Third Eye on the Universe, the new collection by the iconic Egyptian [...]
Week Month Year